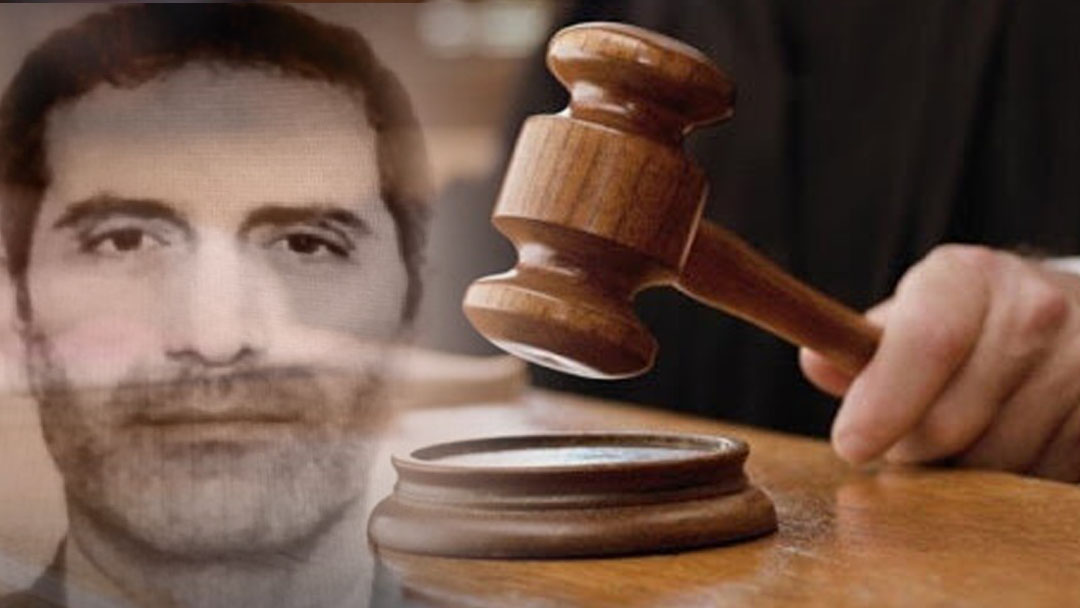 The “Treaty Between the Kingdom of Belgium and the Islamic Republic of Iran on the Transfer of Sentenced Persons” will be a stunning mistake if Belgium’s Federal Parliament approves it this week.

Article 3, Paragraph 1 of the pending treaty affords Belgium and Iran “the widest measure of co-operation in respect of the transfer of sentenced persons in accordance with the provisions of this Treaty.” Paragraph 2 stipulates that a “person sentenced in the territory of a party may be transferred to the territory of the other Party, in accordance with the provisions of this Treaty, in order to serve the remaining period of the sentence imposed on him. To that end, he may express his interest to the Sentencing State or to the Administering State in being transferred under this Treaty.” Paragraph 3 concludes, with “Transfer may be requested by either the Sentencing State or the Administering State.”

This treaty will be used by Tehran to immediately have the terrorist cell that attacked the National Council of Resistance to Iran (NCRI) rally in France in 2018, and their Ministry of Intelligence and Security (MOIS) handler Assadolah Assadi, returned to Iran. This NCRI rally was attended by thousands of participants. Attendees included current and former senior officials from governments throughout Europe, Asia, Africa, and North America. The use of deadly triacetone triperoxide (TATP) in the intended explosive device proves the Iranian government was intent on causing extensive damage. It is obvious hundreds of people would have been killed and maimed had the Iranian attack succeeded.  READ MORE… 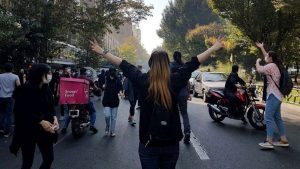