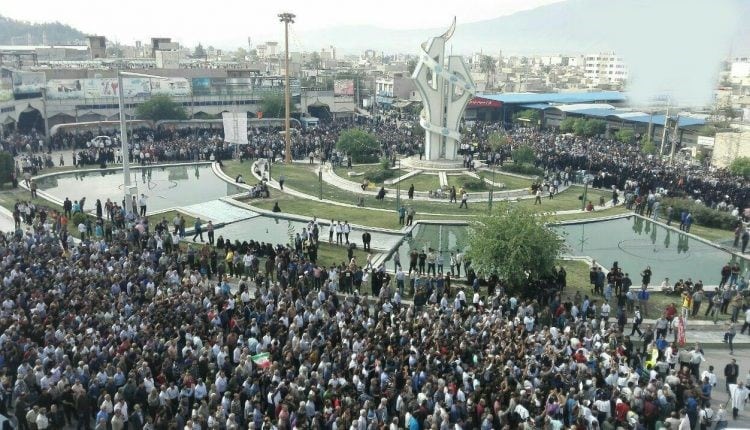 In a joint statement 140 parliamentarians in Belgium have expressed their support for the recent wave of Iran protests and uprisings in Iran. This declaration marks a rising sentiment among European leaders, who are increasingly supporting the Iranian people over the dictatorial regime.

The signatories, who ranged from influential Belgian ministers to members of the European Parliament, expressly recognized the active leadership conducted by the younger generation of Iranians. “The top leaders of the regime have confessed to the role of the main opposition, PMOI (MEK) in leading the protests,” the statement said. The Belgian parliamentarians also denounced the regime’s tactics of murderous suppression against defenseless protestors, a practice that has been in place since the regime’s inception.

Most importantly, the statement called into question the Europeans who continue to support the regime for the sake of trade and business with Iran. The declaration states, “The people of Iran expect Europe to be on their side and not just focus on trade and business with Iran. As elected politicians of the people of Belgium, we believe the Iranian people’s calls for democracy should be taken seriously.” This statement exposes the hippocratic voices within Europe who claim to support human rights, but are willing to turn a blind eye for economic gain.

As the Iranian protests increase in fervor and anticipation, Europe and the broader international community has continued to support the cause of the Iranian people. Recently, 197 members of the European Parliament released a statement supporting the people of Iran who “are fed up with the Islamic fundamental rule and want regime change.” A statement of this magnitude is reflective of Europe’s broad and bipartisan support for a democratic and peaceful Iran. Additionally, U.S. President, Donald Trump, has been vocal in his opposition to the Iranian regime and its destabilizing presence within the Middle East. In December of 2017, the President announced his support for the “many reports of peaceful protests by Iranian citizens fed up with the regime’s corruption and squandering of the nation’s wealth to fund terrorism abroad.”

The largest show of international support will be broadcast to the world at the end of June when many world leaders and tens of thousands of Iranian expatriate communities will join forces in Paris. Former heads of state and U.N. commissioners will speak in a demonstration of solidarity with the Iranian people. This type of international support is necessary in furthering the credibility and efficacy of the Iranian protests. The international community must act pursuant to its longstanding commitment to human rights, by continuing to denounce the oppresive regime and support the heroic people of Iran.

After 50 Years of Dealing With Iran, a Bright Future Looms on the Horizon
Comment
A Viable Democratic Alternative to the Iranian Regime