Alireza Jafarzadeh is the Deputy Director of the Washington office of the National Council of Resistance of Iran (NCRI-US). He is also the author of The Iran Threat (Palgrave MacMillan; New York 2008), and president of Strategic Policy Consulting.

Jafarzadeh is an Iranian policy expert who has been on the forefront of efforts to ensure that the Iranian regime does not acquire a nuclear weapon. In 2002 and 2003, his work lead to the critical discoveries of illicit nuclear development sites inside Iran including the Natanz uranium enrichment facility, the Arak heavy water facility, the Kalaye Electric centrifuge testing facility near Tehran, and the Lashkar Ab’ad laser enrichment facility. These revelations triggered, for the first time, inspection of Iranian sites by the International Atomic Energy Agency (IAEA).

In addition to being a vocal opponent of a nuclear-armed Iran, Alireza Jafarzadeh has been an advocate for democracy and human rights. His expertise has made him an accomplished analyst, who has frequently appeared on major television and radio broadcasts including CBS Evening News, CNN-American Morning, CNN, Headline, MSNBC, CNBC, Fox News, Fox Business, C-Span, Bloomberg TV, Wall Street Journal TV, France 24, AP TV, and Bloomberg radio. 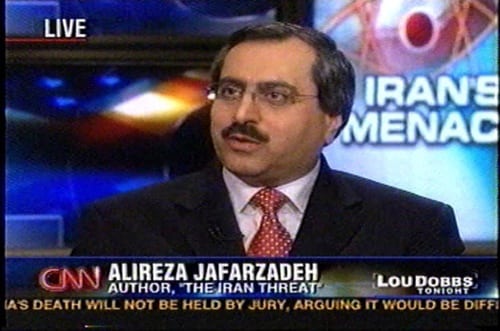 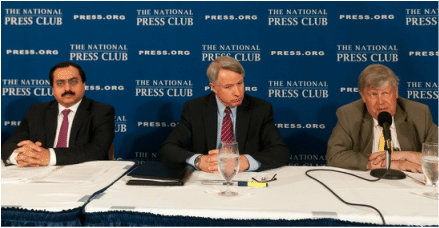