MENUMENU
Articles > Senior Syrian Opposition Delegation, NCRI Meet in Washington; Call for the Expulsion of the IRGC and its Proxies From Syria

Senior Syrian Opposition Delegation, NCRI Meet in Washington; Call for the Expulsion of the IRGC and its Proxies From Syria 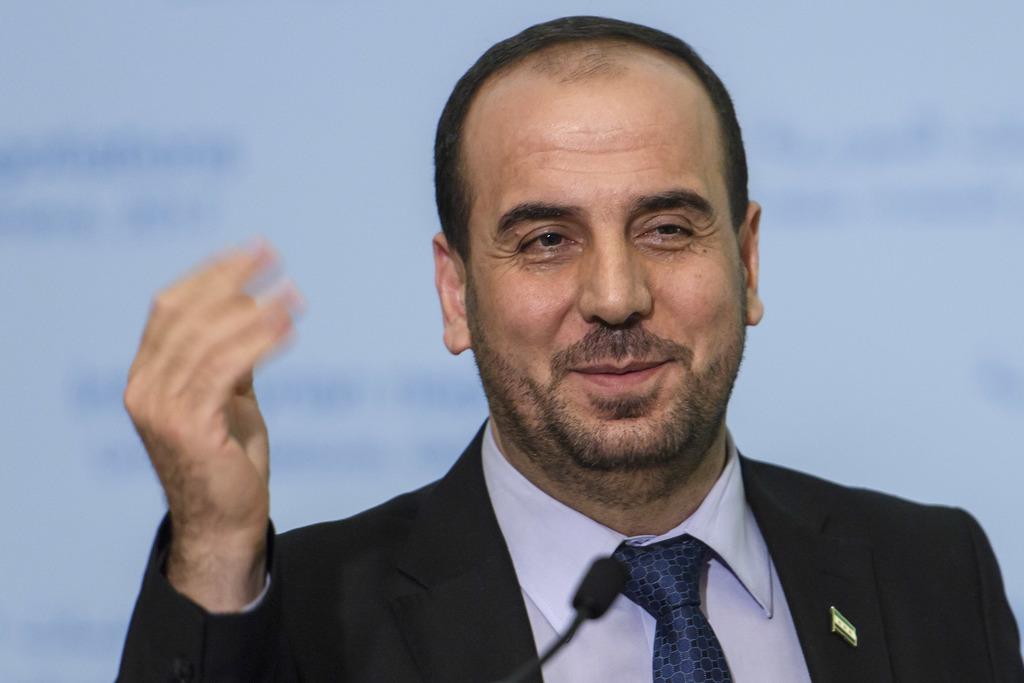 The two sides condemned the Iranian regime’s extensive interference in Syria, including its arming, training and funding of the forces of the criminal Bashar Al-Assad regime and its dispatch of as many as 100,000 Islamic Revolutionary Guards Corps (IRGC) and its mercenary Afghan, Iraqi, and Pakistani militias as well as its proxy Hezbollah group and militias from other countries, to prevent the oppressed people of Syria and the democratic opposition from overthrowing the murderous regime.

They also expressed dismay at the inaction by the international community to decisively deal with the Iranian regime’s meddling in Syria and the failure to hold the Assad regime to account for the countless crimes he has perpetrated against the people of Syria, including the murder of hundreds of thousands of innocent people, women, and children, and the displacement of millions more.

The two sides welcomed the U.S. administration’s designation of the IRGC as Specially Designated Global Terrorists, which subjects it to further sanctions for its terrorist activities across the region.

The two sides also lauded the heroic resistance demonstrated by Syria’s democratic opposition forces and the people of Syria in their six-year struggle for freedom against the Syrian regime and its Iranian regime, and international backers on the one hand, and the nationwide resistance of the Iranian people and their organized opposition for a free, secular, non-nuclear and peace-seeking republic in Iran, on the other.

The Syrian delegation and the NCRI called for:

-Expelling the Islamic Revolutionary Guards Corps and the Iranian regime’s proxy militias from Syria, which are responsible for the death of hundreds of thousands and the displacement of millions of people.

-Preventing the entry of any forces and weapons into Syria by the Iranian regime and the IRGC.

-Expelling from Syria the terrorist Hezbollah, which is the most important leverage of the Iranian regime to advance its policies in that country.