Iranian opposition releases report on Tehran’s continued use of terror 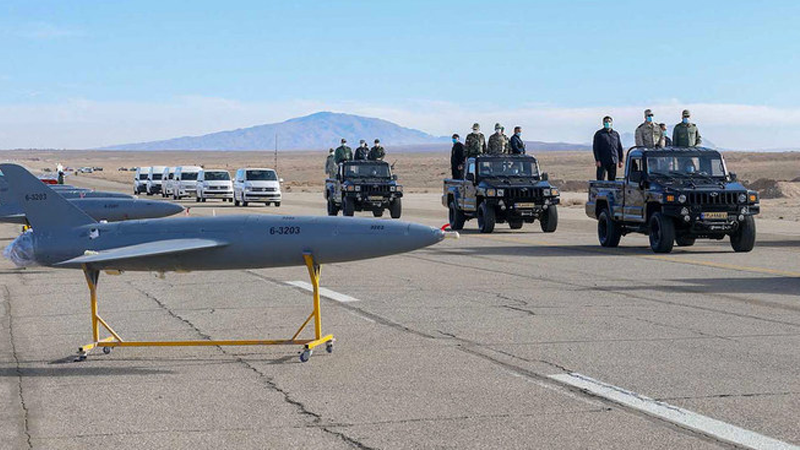 CHICAGO: The National Council of Resistance of Iran released a report on Wednesday detailing Tehran’s continued use of terrorism.

The opposition umbrella group urged US President Joe Biden to not ease sanctions on Tehran in negotiations over the Joint Comprehensive Plan of Action.

At a conference attended by Arab News, NCRI officials and members of the powerful US Senate Foreign Relations Committee said easing sanctions would allow Tehran to continue its campaign of violence in the region.

Committee Chairman Bob Menendez said the US will not take its eyes off of Iran, which continues “funding terrorism and destruction throughout the Middle East,” and is “running out of excuses for arriving at a diplomatic solution” to curtail its nuclear program.

NCRI President-elect Mariam Rajavi urged the West to embrace a “firm policy” and to “not succumb to appeasement” in dealing with Iran.

“Today, more than ever, it is necessary that the US Senate lead a bold initiative to bring about a dramatic change in Iran policy. A principled approach is to recognize the Iranian people’s struggle to overthrow the clerical regime and the fight of Iran’s rebellious youth against the IRGC (Islamic Revolutionary Guard Corps) and the repressive forces,” she said.

The Iran Nuclear Deal Must Sink in the Ashes of Ukraine
Comment
MEDIA ADVISORY: Policy Experts to Assess Tehran's Threat, Prospects for Change in Iran