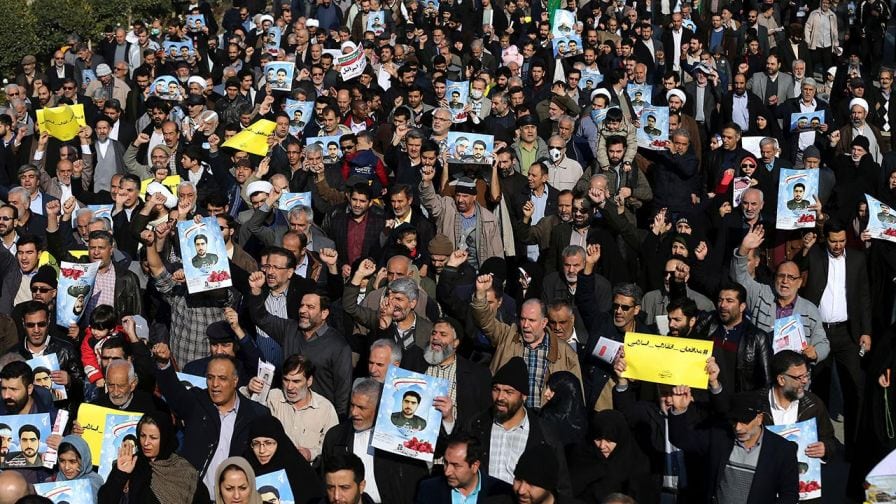 Iran is spending billions of dollars on its weapons programs and supporting terrorism around the globe while it ignores the basic needs of its people, a new report asserts.

The report, issued by the National Council of Resistance of Iran (NCRI), states that this month’s uprising against the regime was due to what it states are the “grueling high prices and economic strains on an array of social sectors.”

It claims that this is a result of the regime putting its resources, “toward domestic suppression, warmongering and expansion of terrorism abroad,” which the report points out has led to poverty and deprivation among Iranians.

The report is titled “Primary Causes of Poverty and Popular Uprisings in Iran.” It says the report is based on a “high-level assessment” which revealed that the annual minimum cost to Iranians of keeping the “clerical regime in power” is about $55 billion.

The national council says on its website it is a “broad coalition of democratic Iranian organizations, groups, and personalities” that “was founded in 1981 in Tehran, Iran, on the initiative of Massoud Rajavi, the leader of the Iranian Resistance.”

The report claims that half of those funds came from “money channeled to military and security-related activities and export of terrorism, funded by revenues obtained from institutions controlled by the supreme leader’s office and the IRGC.” The report indicates that the other half of the funds is from the official state budget and is earmarked for military- and security-related affairs and the export of terrorism. 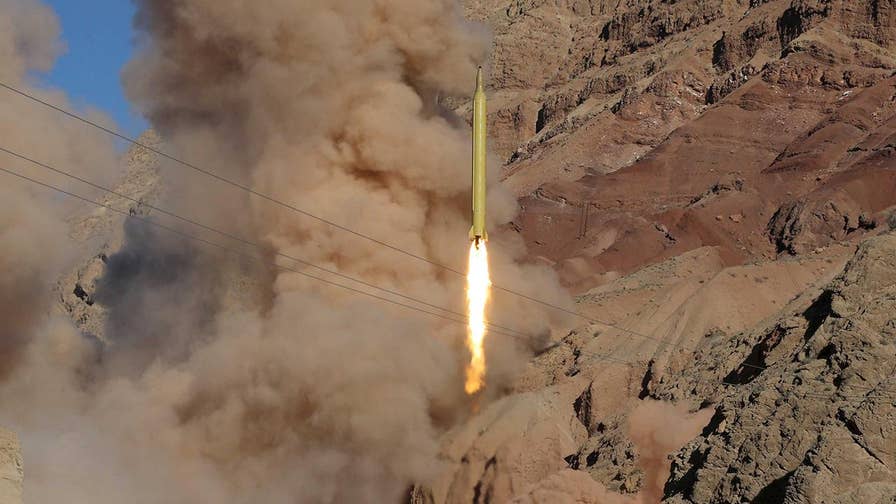 The report also describes how during the height of this month’s anti-regime protests, shouted comments were made against  Supreme Leader Ayatollah Ali Khamenei.

The report states that over the years Khamenei has taken over the “bulk of Iran’s economy.” It claims the organizations and institutions, including the Islamic Revolutionary Guard Corps (IRGC), show that Khamenei-controlled-companies make up over 50 percent of Iran’s gross domestic product, or GDP.

The report compares what it calls funding for “warmongering and suppression” against other state expenditures.

It claims Iran’s total health care budget for 2018 is $16.3 billion, which is a third of its total war budget.

The report also reveals that for the last six years the total spent on its Syrian activities is around $15-20 billion a year. It describes how protesters shouted during the January protests, “Leave Syria, think about us,” and “Neither Gaza or Lebanon, I dedicate my life to Iran.”

The report compares paltry welfare payments made to those living under absolute poverty with the larger sums of money paid to Afghan mercenaries bankrolled by Iran to fight in Syria.

According to statements made by Afghan mercenaries during interviews with state-run media, each mercenary is paid between $600-700 a month. Doing the math, nearly 20,000 Afghan mercenaries cost the regime between $12-$14 million a month. Compare that to the nearly $70 monthly stipend Iranians living under the absolute poverty line receive, according to the report.

“This report has the merit of explaining the hidden dimension of the ongoing Iranian opposition to the regime,” Fox News national security and foreign affairs analyst Walid Phares said. He added that he has long argued since talks unfolded between the Obama administration and parties involved in the Iran nuclear deal that the Iranian regime would not use the billions of dollars it got from the deal for the needs of the people.

Phares said, “This policy has been practiced by the regime since its inception: They put the ideological war doctrine ahead of their people’s daily life’s interest.”

He argued that one cause of the 2009 uprising was middle-class anger against the regime’s support of Hezbollah and Hamas. Phares said history repeated itself again when “Tehran’s ruling elite gave priority to funding external interventions in Iraq, Syria, Lebanon and Yemen, over the well being of Iranian civil society. This led to the protests of this year.”

The report concludes that any future deals with Iran will strengthen the clerical regime and its armed entity, the IRGC. The report ends by recommending that to, “order to eliminate the dictatorship’s machinery of war and suppression, all of the regime’s officials, the IRGC and the array of economic organizations and institutions in their orbit of influence must be placed under international sanctions.”

Ben Evansky reports for Fox News on the United Nations and international affairs.

DOWN WITH TYRANNY: The World Must Stand With The Iranian People
Comment
Liberate Iran: Demand Release Of Detained Protesters