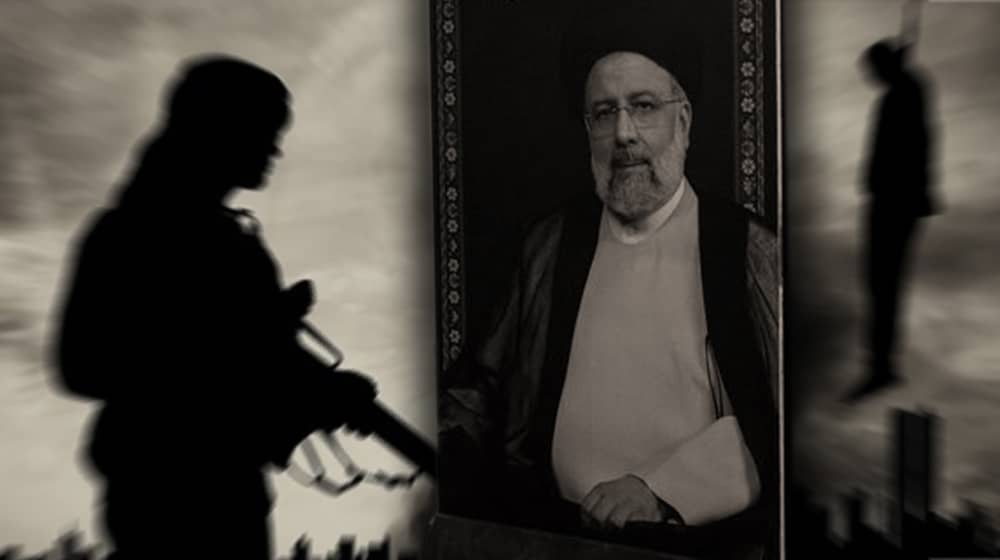 The Iranian regime’s supreme leader Ali Khamenei selected Ebrahim Raisi as the new president of the regime since the regime faces Iran’s restive society which is determined to topple the dictatorship by any means.

The Iranian people have shown their desire for a regime change in numerous uprisings. The last uprising was in November 2019 in which Khamenei ordered the Revolutionary Guards (IRGC) to massacre protesters. In mid-December, the People’s Mojahedin Organization of Iran (PMOI/MEK) revealed that the IRGC killed over 1,500 protesters during the November uprising. In December 2019, the President-elect of the National Council of Resistance of Iran (NCRI) Mrs. Maryam Rajavi stated, “the number of martyrs definitely exceeds 1,500. Of course, the actual number is much higher. This means that the regime has killed at least 60 times more than the number of people slain during the uprising of December 2017-January 2018. Many more were wounded using knives, axes, and pellet guns, among other weapons.”

Ebrahim Raisi is one of the main culprits of the massacre of 30,000 political prisoners in the summer of 1988, mostly members and supporters of the PMOI/MEK.

Appointing the henchman of the 1988 massacre, Ebrahim Raisi, has two messages: First, it was the final nail in the coffin of “reformism”. Second, the Iranian people’s organized resistance is the regime’s alternative.

Raisi’s appointment …. is an open and more forceful declaration of war against the people of Iran by the great thief of their sovereignty,” said Maryam Rajavi in her speech marking June 20, the 40th anniversary of resistance against the Iranian regime.

“Since June 20, 1981, there have only been two main opposing camps in Iran: The camp of people’s resistance for freedom on the one hand, and the camp of religious fascism, reaction, and dictatorship seeking to preserve a murderous regime on the other. Now, on the 40th anniversary of Resistance, the regime is struggling in a vortex of overthrow, so much so that it has decided to tie its fate to an evil mass murderer whose name and identity symbolizes the end for the regime,” she added.

Ebrahim Raisi came into the regime’s hierarchy in 1979 after the mullahs took power in Iran. He was 19 when became a judge playing a key role in the murder and oppression of PMOI/MEK and other opposition groups.

Amnesty International Secretary-General Ms. Agnes Callamard tweeted that Ebrahim Raisi is deserved to be investigated for the crimes against humanity of murder, enforced disappearance, and torture, instead of becoming the president.

“Iran’s election is a sham. The winner is a puppet of the ayatollahs — and a killer and oppressor,” former U.S. Ambassador to the UN Nikki Haley tweeted.

In 2019, Ebrahim Raisi visited the family of terrorist Imad Mughniyeh expressing his support for terrorism. He also visited the head of Iraqi Hezbollah in the same year and reiterated that he would continue to fund this terrorist group.

Ofogh No or “New Horizon” Organization also is funded by Astan Quds Razavi. This is the organization that recruited Monica Witt, a former the United States Air Force intelligence specialist, for espionage.

In a nutshell, Ebrahim Raisi’s appointment as the regime’s president will fuel terrorism in the region. It also means more oppression and human rights violations in Iran.