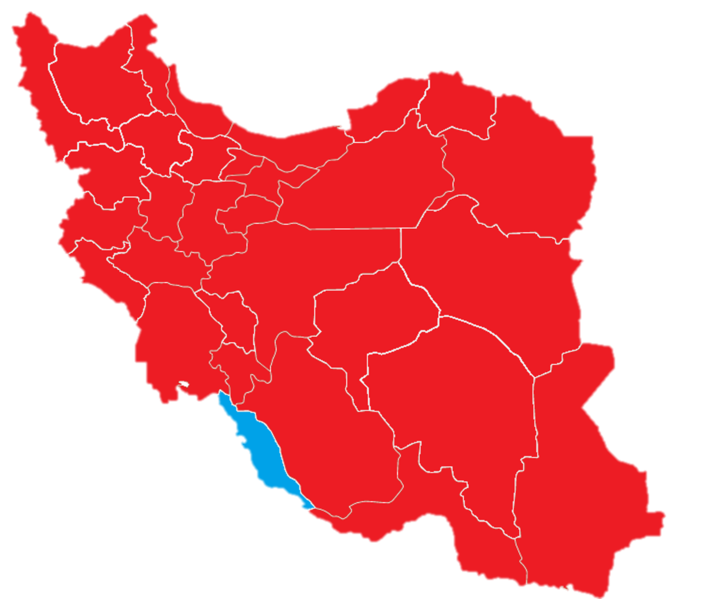 [Washington] CD Media sat down with Alireza Alireza Jafarzadeh, the deputy director of the Washington office of the National Council of Resistance of Iran, who is credited with exposing Iranian nuclear sites in Natanz and Arak in 2002, triggering International Atomic Energy Agency inspections, to discuss the coronavirus situation in the Iran.

“The virus in Iran is rapidly killing people and has now spread throughout the country. What the world needs to know is the role the regime has played in this development. They allowed the virus to enter Iran, did nothing to prevent its spread, and are actively profiting from the sale on the black market goods needed to treat the people. There has been extreme incompetence. They have brought in the Revolutionary Guards to suppress the people instead of helping them.

“As with the revolt against the sudden rise in fuel prices, instead of helping the people, they bring in the IRCG to just shoot them. After the regime downed the Ukrainian passenger airline, instead of telling the families the truth, they just killed them, literally going after the families of the victims who were seeking accountability. Now they are doing the same with the virus outbreak.

“People are dying by large numbers from the virus in Iran daily. The IRCG is suppressing the true number of casualties, painting a different picture. They say 107 dead and 3500 infected. In reality, those numbers are not even close. We estimate via our sources that over 1800 have died, and that is a conservative estimate. We have resistance units on the ground throughout the country who provide information. We have checked all 31 provinces and 74 cities. This is how we compiled this number.

“How was the virus spread? You have heard of Mahan Airlines, owned by the IRCG, and the Quds Force. They use this airline to ferry terrorists around the Middle East, for the movement of proxy forces. They are STILL flying to 4 Chinese cities, bringing Chinese students in and out. It is criminal. There are 700 Chinese students in Qom; this is how the city became the epicenter as these students traveled back and forth.

“The regime’s crime is that even though they knew the virus was found in Qom, they told no one in order to celebrate the Feb 11th anniversary with major rallies. They knew days before but kept quiet.

“The regime waited and waited. Everywhere else in the world the government told the population, even in China, in advance of deaths. Not in Iran; only when people started dying did they tell the people. Now the virus has spread all over the country.

“One example in Rasht, the northern city near the Caspian Sea, in Razi Hospital, we estimate over 150 have died there alone, as the mullahs fled the cities trying to escape the virus, but only succeeded in infecting the population of the city.

“Rouhani said only last week that the crisis would be over by Feb 28th. Now he has to admit it is a disaster.

“This is only going to get worse now in Iran. However, the people now see the regime as responsible for this epidemic in the country. They see the IRCG profiting from goods meant to help the people.

“This is why the people will finally overthrow this murderous remise. Just because people are quiet and quarantined at home, does not mean this is not percolating. It is.

“The regime knows this and is why they are engaging the IRCG to suppress the people. They will fail, and Iran will finally be free.”