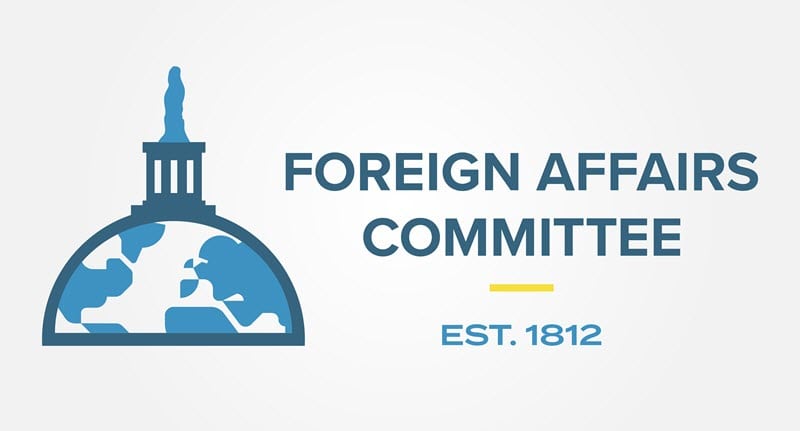 On Friday, January 5, 2018. The following Press Release concerning the current uprising in Iran was issued:

“On Tuesday, the House will vote on a bipartisan resolution to join the administration in supporting the people of Iran. The radical regime in Tehran denies basic freedoms and crushes opposition with deadly force while pushing billions of dollars to terrorist activities abroad.

“As brave Iranians take to the streets to protest the regime’s brutality and corruption, the U.S. cannot repeat the mistakes of the past. This resolution condemns the regime’s crackdowns on legitimate protest, and makes clear that America stands with Iranians who want peace, freedom and a better life.”