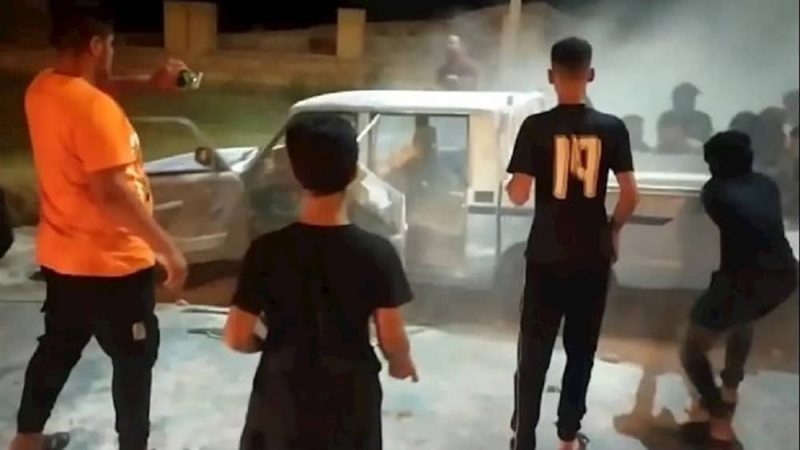 You may have missed it, but since July 15 large anti-regime protests by young people have flared up in more than a dozen cities in the southwestern Khuzestan province of Iran. The enraged residents are protesting severe water shortages caused primarily by negligence and corruption by the Islamic Revolutionary Guard Corps.

The protesters have been chanting slogans such as “We will not accept humiliation” and “Death to Khamenei, death to the dictator.” Videos of the demonstrations and the regime’s brutal response to them, captured and transmitted by citizen journalists at great risk to their lives, have lighted up social media.

The Khuzestan region is important to the regime and is not a place where it wants dissent to grow. The region is rich in oil and natural gas resources and is home to vital ports on the Persian Gulf. Khuzestan also is the nation’s fifth most populous province, 5 million people strong. It provides 15% of the country’s economic output, second only to the capital of Tehran.

The Khuzestan protests are the latest major warning to the regime and a clear measure of the explosive nature of the Iranian society. The protesters’ grievances are deep-rooted and range from being fed up with systemic state corruption to the wretched condition of infrastructure services such as water, power, roads, and bridges.

The regime has reacted swiftly and with ruthless violence. State Security Force special units and motorcycle units have used tear gas, pepper spray, and bullets, but have failed to stop the protests. Tehran has dispatched hundreds of reinforcements. Still, the protests are persisting and advancing.

Since December 2017, several rounds of nationwide uprisings have taken place in Iran where the protesters have consistently appealed for an end to the theocracy, a prerequisite for holding free and fair elections.

This year, protests have broken out in the impoverished province of Sistan-and-Baluchestan in southeastern Iran. Also, this year Iranians dealt a major blow to the political apparatus of the clerical regime through an unprecedented boycott of the presidential election. This led to historically low turnout.

Since last month, nearly half of all contract oil workers in Khuzestan have been on strike. They are complaining about low pay and woeful working conditions. Those concerns have been spilling over into other provinces.

Meanwhile, the organized opposition to the regime is gaining momentum. In mid-July, a three-day Free Iran 2021 world summit joined over 50,000 points of access online from 106 countries (including Iran itself) across six continents. The event displayed the solid, trans-partisan international support for the aspirations of the Iranian people to oust the regime.

More than 30 members of the U.S. Congress from both political parties also addressed the summit and added their voices to the call for holding the Iranian regime’s incoming president, Ebrahim Raisi, accountable for crimes against humanity, including his key role in the 1988 massacre of thousands of political prisoners. Raisi (pictured), who will be inaugurated on Aug. 3, was handpicked by Supreme Leader Ali Khamenei to confront an increasingly restive society that is seeking change.

The Biden administration would like to renew its talks with Iran to stop its development of nuclear weapons. But negotiations are going nowhere. The embattled ayatollahs are stepping up their hostile activities around the world through their proxies in the hope of compelling the U.S. to complete sanctions relief. But that strategy may be backfiring as the Iranian people display the vulnerabilities of the regime.

Tehran has never been this weak and vulnerable. The true and lasting partner in that part of the world is not the Raisi regime. It is the people of Iran. They have been showing in recent weeks that they are committed to regime change and democracy.

Soona Samsami is U.S. representative of the National Council of Resistance of Iran.