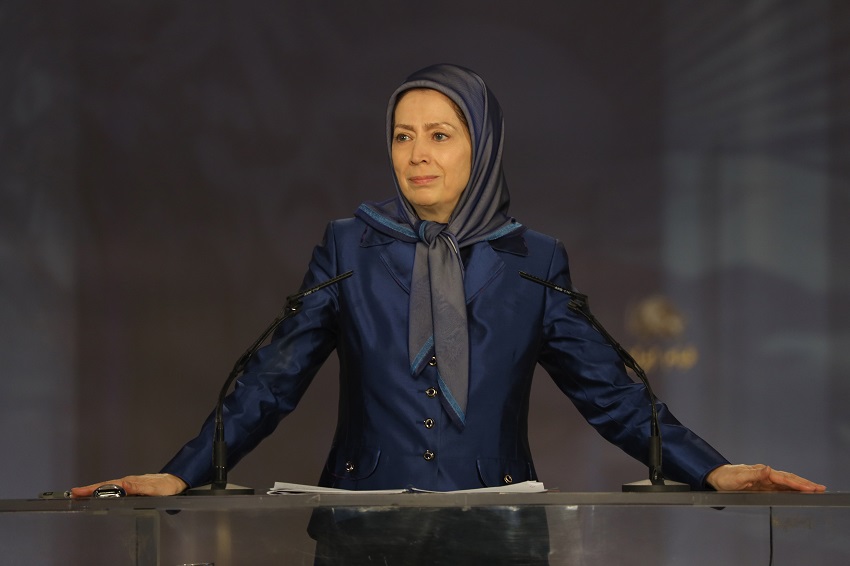 Mrs. Maryam Rajavi, the President-elect of the National Council of Resistance of Iran (NCRI), offered her condolences to the families of the passengers of the Ukrainian airliner shot down by the Iranian regime’s missiles and declared Friday as a day of mourning.

Mrs. Rajavi added: Khamenei, shaken and demoralized over the elimination of Qassem Soleimani, cannot challenge the United States, but feels free to fire at the people of Iran in the air and on the ground and taking revenge on them. He is now threatening the Mujahedin-e Khalq (PMOI/MEK) in Albania.

Whereas the regime has falsely claimed that the aircraft crashed due to technical failure, Ukrainian officials are saying that the plane had no mechanical problems. US and UK officials are saying that the aircraft was shot down by the Iranian regime’s missiles. Fearing the consequences of this fiasco, the regime has announced that it will not hand over the black boxes, which determine the cause of the crash, to Boeing, the plane’s manufacturer.

Aftermath of Strike on Qassem Soleimani Not the Time for U.S. Partisan Politics
Comment
Chanting “death to the principle of the velayat-e faqih, Demonstrators demand overthrow of religious fascism ruling Iran