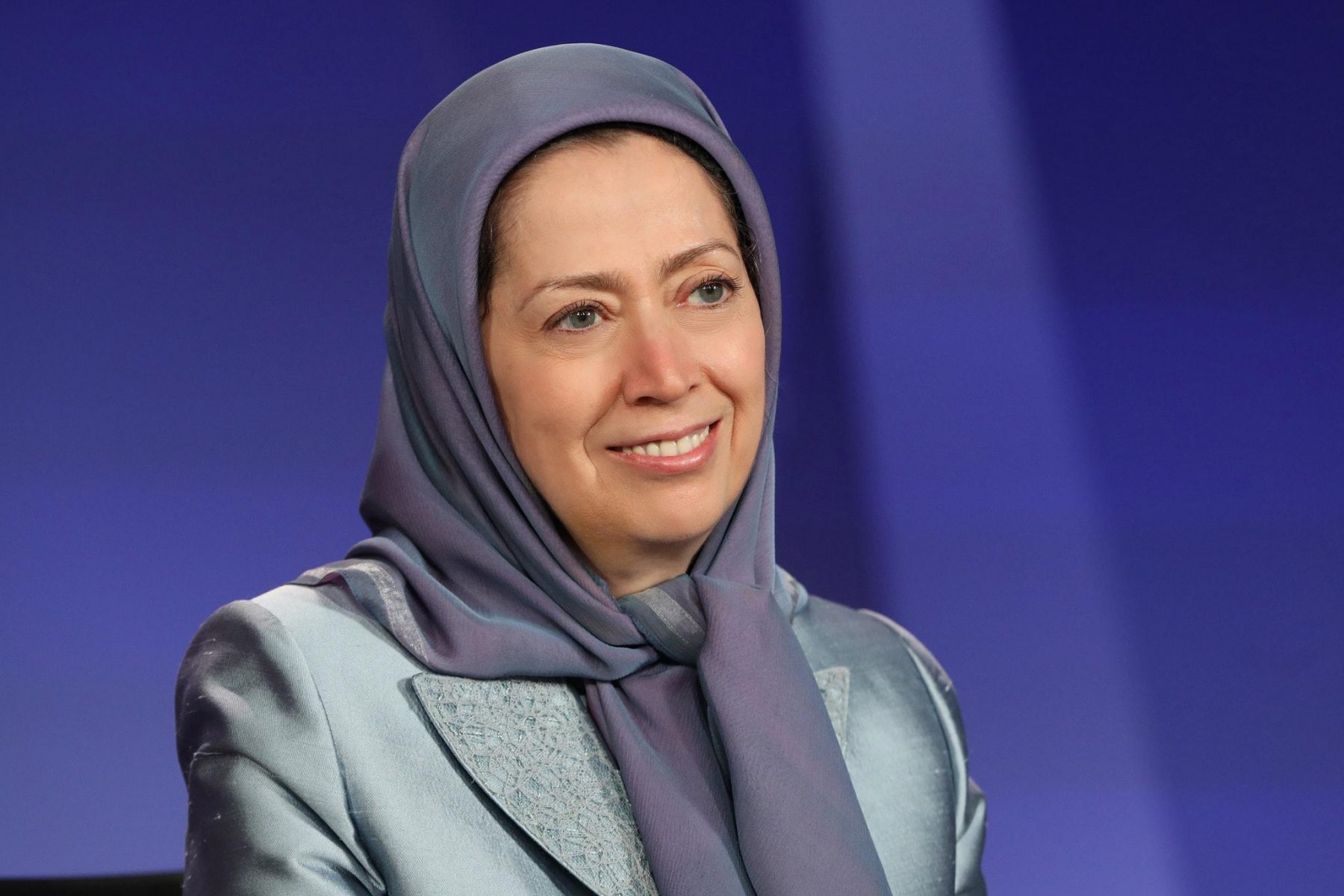 The United States has decided to designate the Islamic Revolutionary Guard Corps a foreign terrorist organization under section 219 of the Immigration and Nationality Act. This is a major step toward effectively countering Tehran’s systemic use of terrorism as a tool of statecraft. It is also welcome news for the Iranian people, whose efforts over 40 years to bring about change have been violently suppressed at every turn by the Guard.

From the Iranian people’s perspective, the designation is justified, essential, and long overdue. Maryam Rajavi, the president-elect of the National Council of Resistance of Iran, has described the terrorist designation as a “long-standing and righteous demand of the Iranian Resistance, an imperative for Middle East security, peace, and stability, and an urgent and necessary step to end war and terrorism throughout the region and the world.”

Tehran’s reaction has been telling. Notwithstanding the usual hype and chest-beating, the theocracy and its guardians realize that from this point on, they will have drastically less room to mount terror operations and act with impunity.

The hard lesson of four decades is that Iran’s mullahs, like all bullies, respond only when addressed from a position of strength. They back down only when confronted with firmness.

The much-discussed but not fully appreciated December 2017 uprising in Iran, which has since continued, laid bare the regime’s lack of strategic solutions for an array of political, economic, and social crises. This trend overlaps with progressively vicious factional infighting, escalating international isolation, and the increasingly apparent prowess and stature of the Iranian resistance at home and abroad. In short, Tehran is much weaker now than it was a year or so ago.

The IRGC Cooperative Foundation is the most powerful financial institution in the country. Ansar Bank, the fourth-largest bank in Iran, is owned by the Guard, which is also a major shareholder in Saderat Bank. These two banks have 3,232 branches in Iran. Another major bank, Pasargad, is also tied to the Guard, which is also the primary decision-maker in the second-largest automaker in Iran, Saipa. The Guard also controls the nation’s largest government contractor.

The foreign terrorist organization designation gives U.S. officials an additional tool for prosecuting Americans who help the Iranian regime. It puts Iran’s regime in a defensive position and demoralizes the Guard and its proxies. It will dry up resources used to train and fund Guard militias. The New York Times reported that even before the terrorist designation, the existing U.S. sanctions had hindered Tehran’s funding of its terror proxies.

The designation should also boost the morale of Iranians, who detest the Guard for suppressingthe population and plundering its wealth.

Finally, the designation will persuade European companies to think twice before making any trade or investment with Iran, knowing that the Guard controls over half of the Iranian economy.

The next step is to identify all Guard affiliate entities and subject them to sanctions. The foreign terrorist organization designation strikes a major blow to the terror apparatus of the regime. Tehran’s terrorists, and those who enable them, can finally be made to pay the price.

Alireza Jafarzadeh is the author of “The Iran Threat” (Palgrave MacMillan: 2008). He is on Twitter: @A_Jafarzadeh.