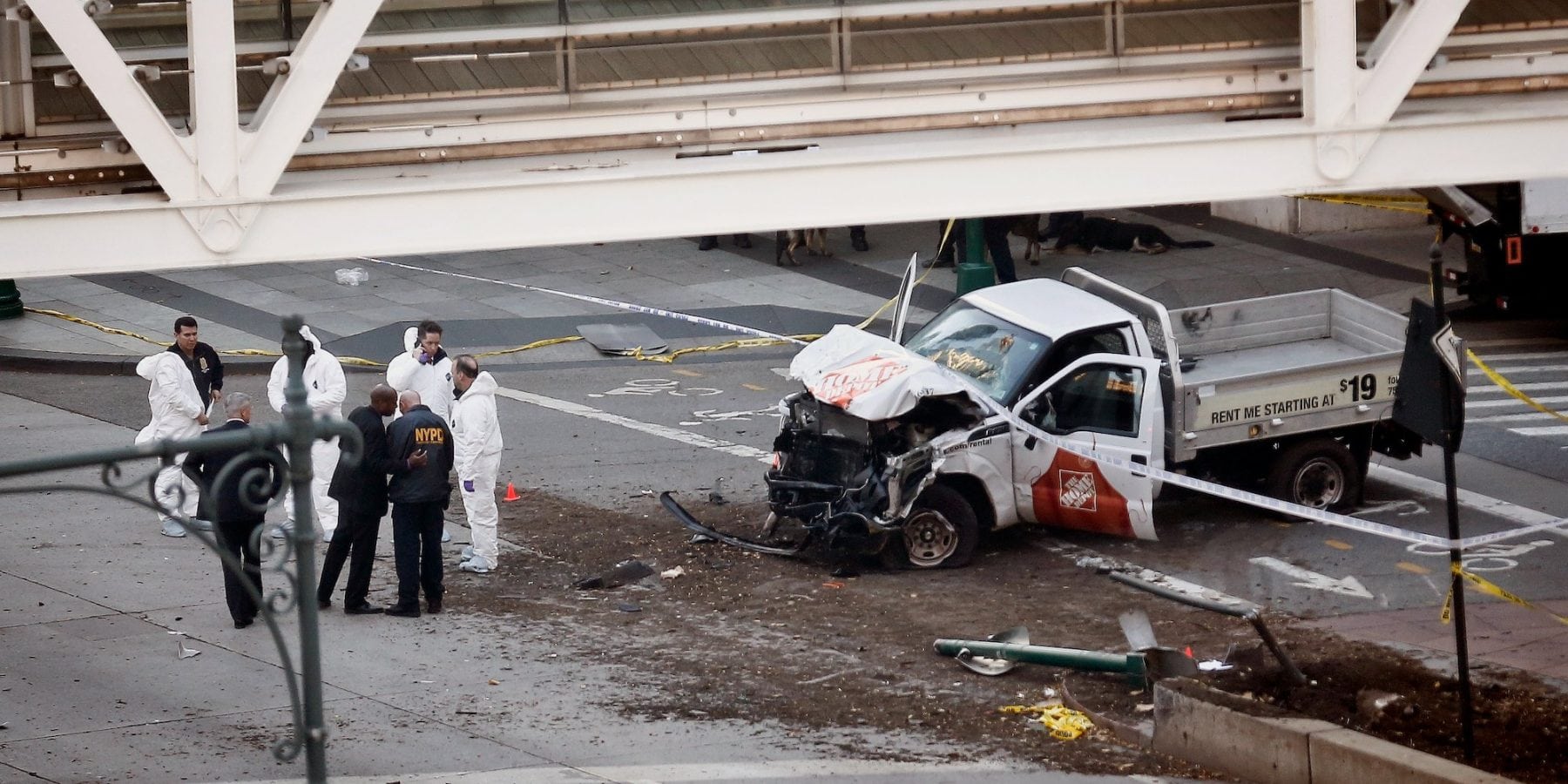 The Iranian Resistance strongly condemns the terror attack and savage killing and wounding of defenseless people in New York, and offers its deepest condolences and sympathies to the families of the victims of this grievous event. The NCRI wishes quick recovery for those wounded in this tragedy.

Killing innocent and defenseless people under any pretext is a crime against humanity which has nothing to do with Shiite or Sunni Islam, and sharply contradicts the teachings of this great religion. The perpetrators of these crimes are the worst enemies of the God, humanity, and Islam.

Recurrence and continuation of these antihuman crimes which have been stretched to many parts of the world are the unquestionable results of the expansion of fundamentalism and extremism. Breaking out of this cycle of crimes and carnage can only be achieved through focusing on the criminal regime ruling Iran as the main source of extrimism, and its main apparatus of terrorism, Islamic Revolutionary Guards Corps (IRGC).

Iran: The Issue is Neither the JCPOA Nor A Bomb, but the Regime Itself
Comment
Iran's Secret Funding for Al-Qaeda in Exchange for Attacks on U.S. Targets Exposed in Bin Laden Files