MENUMENU
Articles > Iranian Regime to Fall Within Year or Two?

Iranian Regime to Fall Within Year or Two? 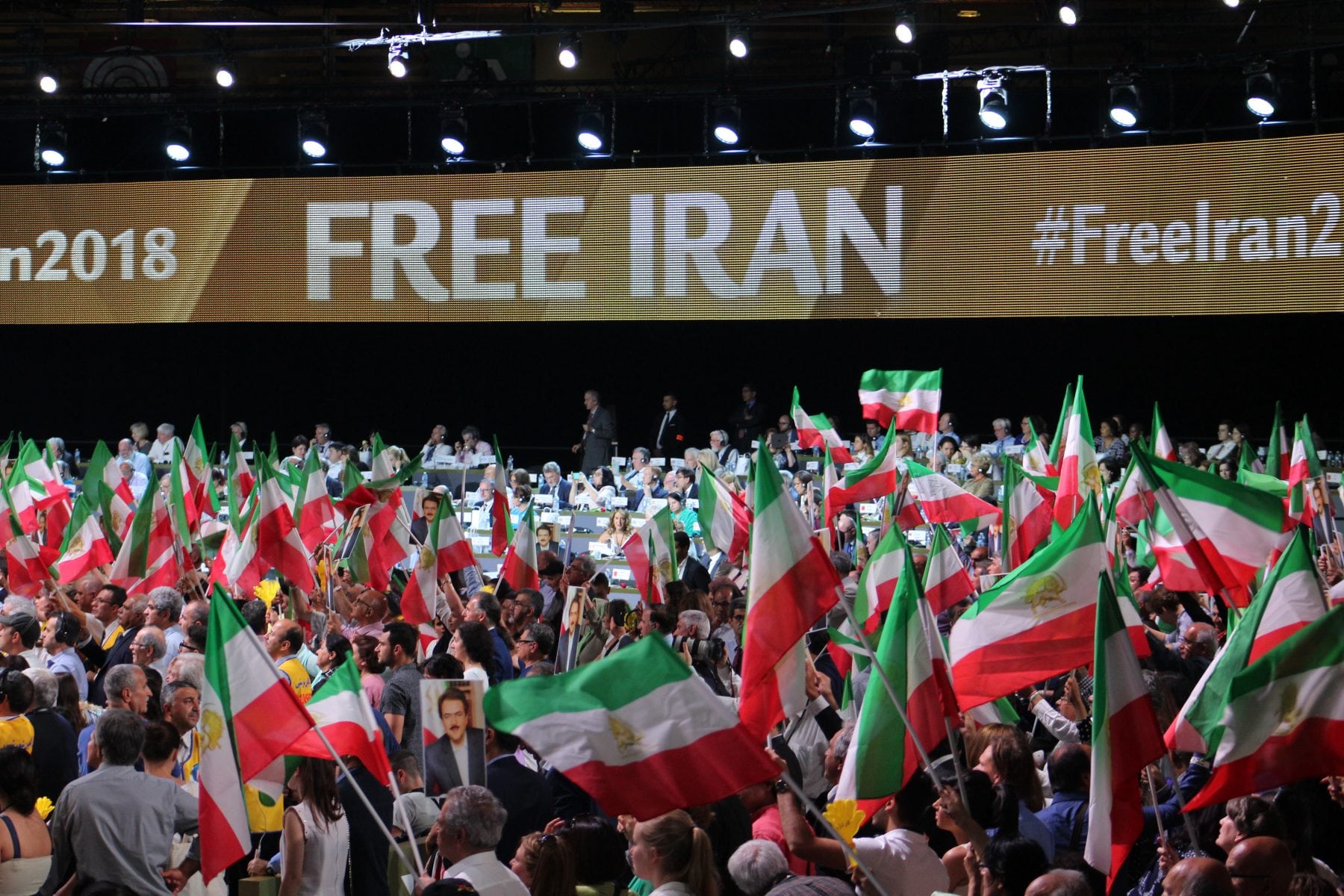 Authorities in four European nations foiled a terrorist plot against an Iranian resistance rally in Paris, and a key figure in the resistance says Iran is right to be worried about regime change, hinting all the pieces are in place for the mullahs to be toppled within the next year or two.

Earlier this week, the Wall Street Journal and other sources reported multiple arrests were made in connection with an attempted terrorist attack against last weekend’s “Free Iran” rally.  An Iranian diplomat based in Austria is heavily implicated in the plot.

Alireza Jafarzadeh is deputy director of the Washington office of the National Council of Resistance of Iran, or NCRI, which is preparing to lead Iran if regime change can be achieved.  He is grateful to the authorities for stopping an attack that would have left “huge crowds” vulnerable.

He says it’s also a signal to the world that Iran is not like other nations.

“It was a warning to the rest of the world that you cannot allow the Iranian regime’s embassies to operate where they are operating,” said Jafarzadeh.

However, he also says the Iranian government is lashing out against his group out of well-founded fear grounded in swelling discontent inside the country.

“You can imagine how desperate the Iranian regime is on one hand.  The majority of the 80 million population are very discontented with this regime and they want change.  They’re chanting in the streets of Iran, ‘Death to Khamenei’ and ‘Death to Rouhani,’ calling for an end to the religious theocracy in Iran,” said Jafarzadeh.

The chants referred to Ayatollah Ali Khameini and Iranian President Hassan Rouhani.  Jafarzadeh says the protests that made headlines at the beginning of 2018 are still going on and are even intensifying in some areas.  Shortly, before the resistance rally in Paris, demonstrators even took to the streets of Tehran.

Jafarzadeh firmly believes a smooth transition to a much better system could happen if the NCRI were to replace the mullahs and Rouhani.

“(The NCRI) has called for the suppression of church and state (being intertwined as one), ballot boxes being the only criteria for legitimacy.  It’s called for freedom of speech, freedom of political parties, gender equality, religious tolerance, peace in the Middle East, a free-market economy, and a non-nuclear Iran,” said Jafarzadeh.

He says the resistance is so well-organized that Iran would not face the same destabilizing crises as Egypt and Libya should the current Iranian regime be ousted.

Jafarzadeh says the resistance group MEK is spearheading the internal unrest, which is made easier my the wretched economic conditions in Iran and the realization that all economic gains are gobbled up by the regime, especially the Iranian Republican Guard Corps.

But he also calls on the U.S. and other nations to suffocate the regime with sanctions and provide demonstrators with hope.

“You also want to send a message of encouragement to the population that is coming to the streets.  You want them to feel that they are not alone.  The world is watching them as well as watching the regime,” said Jafarzadeh.

He says the conditions are ripe for the collapse of the current regime and he suspects it may not take long.

“The next year or so or even less will be absolutely crucial for the process of regime change in Iran,” said Jafarzadeh.