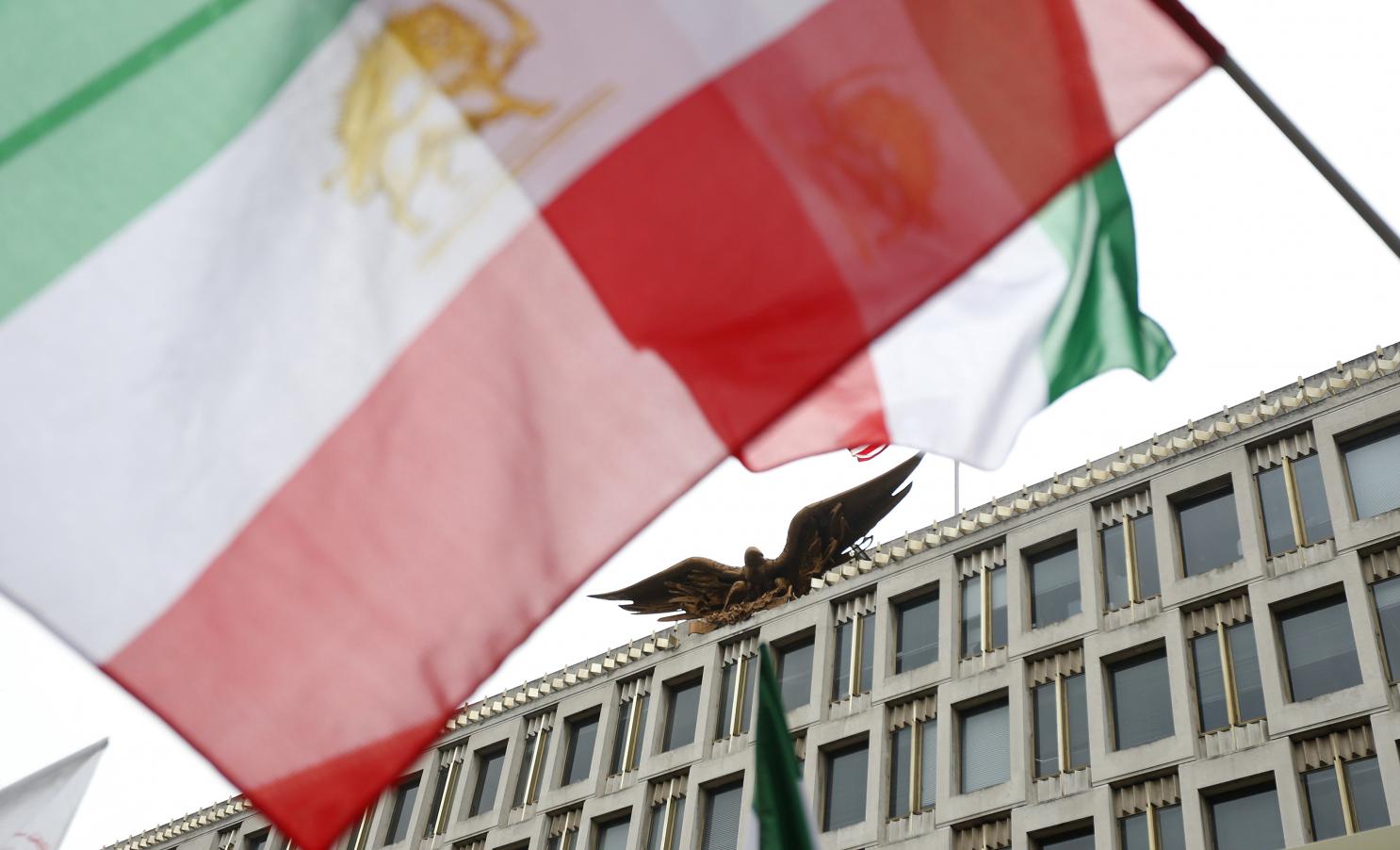 The reason this Iranian opposition group has survived for so long is precisely because it has support inside Iran.

Number one: In July 1988, Ayatollah Khomeini, the founder of the Islamic Republic of Iran, was compelled to “drink the cup of poison” and agree to a cease-fire with Iraq, after having sacrificed the lives of almost 1 million Iranians. Concerned about the vulnerability of his regime to public unrest, the Supreme Leader ordered the cold-blooded murder of 30,000 MEK members who were being held in regime prisons.

Over the course of four months, from June through September 1988, the Iranian state was transformed into a vast killing machine—executing thousands in a single day. In fact, Iran’s current judiciary chief—Ebrahim Raisi—served on the “death commission” that sent many of these prisoners to the death.

So, as recently as twenty years ago, the Iranian regime was sufficiently concerned about the MEK’s power inside Iran to summarily execute 30,000 of its followers. That sure doesn’t sound like a group that, as Mr. Rubin writes, is “unable to win any support from Iranians inside Iran.”

Number two: Since December 2017, the government of Iran has been facing unprecedented waves of protests throughout the country. Iranians from all classes, social backgrounds, age demographics from every one of the country’s thirty-one provinces have been engaged in demonstrations against clerical rule. Students, merchants, truck drivers, young and old, educated and illiterate have called for an end to the Iranian revolution, which has brought them little beyond isolation, privation and corruption.

Video evidence from inside Iran shows that many of these protestors are MEK supporters. They hang pictures of Maryam Rajavi, the head of the MEK’s parent organization, the National Council of Resistance of Iran (NCRI) from highway overpasses. They parade with signs condemning the regime and endorsing the MEK in front of mosques and major squares in Tehran, Isfahan, Mashhad, Shiraz and even Qom, the seat of mullahs’ power. These people are putting their lives on the line. They know that if caught, they and their family members will be arrested, tortured and—some at least—probably executed. Yet despite the risk, they persist. These are not the actions of paid shills.

Number three: If the MEK were as feckless and toothless as Mr. Rubin contends, then why is the Iranian regime so obsessed with demonizing them? Surely, a group that has no support within Iran would not merit such attention.

And yet, over the past several years, Iran’s state-run media has produced a total of nineteen movies, series, and documentaries—some of them consisting of up to twenty-eight segments of thirty to forty-five minutes each—that demonize the MEK. In 2018 alone, eighteen major books were published by the regime against the MEK. Iran’s Supreme Leader Ali Khamenei excoriated the MEK by name at least four times. Iran’s President Hassan Rouhani has directly blamed the MEK for organizing public protests. In January 2018, when the protests in Iran were at their height, Rouhani personally phoned French president Emmanuel Macron and asked him to limit the activities of the MEK in France. Macron refused.

Logically, the Iranians clamoring for change in the streets have allegiance to some alternative to the regime they so despise. Michael Rubin asserts that during the seven months he spent in Iran while completing his Ph.D. dissertation, “Many Iranians asked about the Diaspora, and especially the exiled crown prince Reza Pahlavi. That did not mean they were monarchists, but decades of being under the Islamic Republic had left them craving the past as a golden age.”

He then marshals a series of anecdotes and assertions in romanticizing about the make-believe world in which Iranians once again become subjects of the Pahlavi monarchy. He says that one storekeeper asked: “Oh my shah, my shah, where is my shah?” It is unclear if he is trying to be funny or just disingenuous.

To my knowledge, the regime has not spent a dime on demonizing the elderly remnants of the monarchy, but it does pay journalists abroad to publish fake stories against the MEK. The head of a major Canadian think tank revealed that the Iranian regime embassy offered him up to $80,000 to refer to the MEK as a “cult” in his publications.

This unprecedented demonization campaign tells me that the regime views the MEK (and only the MEK) as an existential threat.

Number four: Having failed to stem the tide of popular anger with words, the government of Iran has resorted to its tried-and-true method of persuasion—terrorism—to silence the MEK.

At least three major terrorist plots coordinated by the regime against the MEK were uncovered in 2018 in the United States, Albania, and France. Iranian intelligence agents operating out of its embassy in Vienna were arrested for masterminding and participating in an attempted bombing of the group’s Free Iran rally in Paris in 2018. Its agents in Albania and the United States have been implicated in plots to attack MEK officials operating legally in those countries. European governments expelled, extradited or arrested Iranian “diplomats” from France, Germany, Belgium and Albania in response to their use of official cover for purposes of terror.

Finally, while it is true that the Trump administration has taken a more favorable view of the MEK as compared to its predecessors, it is also worth pointing out that in 2004, the United States recognized the rights of the MEK as “protected persons under the Fourth Geneva Convention,” after an exhaustive sixteen-month investigation of each and every member of the MEK by seven different agencies of the U.S. Government. They concluded that “there was no basis to charge any member of the group [MEK] with the violation of American law.”

Suffice it to say that the MEK’s base of support does not lie in Washington, Paris or any other capital. It lies in the hearts and minds of the legions of Iranians who have and continue to be the target of the murderous policies of a ruthless and unrepentant Iranian regime.

Mr. Ereli was the United States Ambassador to the Kingdom of Bahrain (2007-2011) and Deputy State Department Spokesman under the George W. Bush administration.