A Focused Coalition Is Primed To Uproot Iran’s Despots 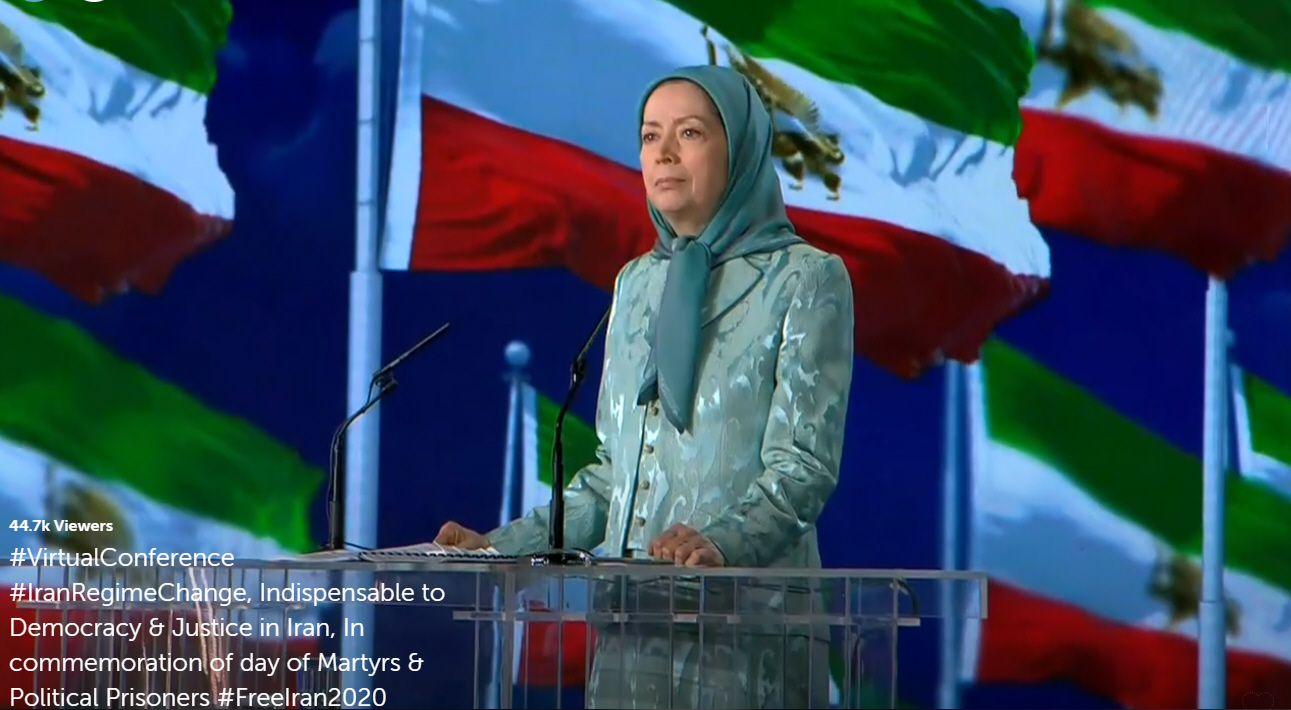 For the past four decades, Iran’s despots have been the primary state-sponsors of terrorism around the world, and atrocious human rights abusers at home. Iran has been a dangerous irritant for much of the world. Millions have been victimized by the regime’s tyranny and terrorism. But the lesser-known part of this story is that there is an indigenous democratic resistance capable of uprooting the theocracy.

Gripped by multiple wars, the coronavirus pandemic, and other domestic challenges, Americans rightly reject boots on the ground when it comes to Iran. Instead, they would be pleasantly surprised to know that they can support the organized Iranian opposition, which shares their core values of freedom, liberty, separation of church and state, and gender equality.

That is exactly the message delivered by Iran’s main opposition last weekend. The National Council of Resistance of Iran (NCRI), a robust coalition that is comprised of popular democratic organizations and individuals, organized an international virtual conference on Saturday, celebrating the start of its 40th year of resistance against the regime.

It came on the heels of the NCRI receiving support from a majority in the House of Representatives through House Resolution 374.

The Iranian Resistance’s supporters and renowned western politicians from 2,000 locations across the globe joined the virtual conference on Saturday. The thousands of participants paid tribute to more than 120,000 fallen activists over the past 40 years, mostly members and supporters of the Mujahedin-e Khalq (MEK), the principal opposition within the NCRI.

The participants emphasized their support for the organized Iranian opposition and the Iranian people’s struggle for regime change, as well as the establishment of democracy and a republic based on universal suffrage.

The keynote speaker, Mrs. Maryam Rajavi, the NCRI’s president-elect, told thousands of cheering participants that the Iranian people want to overthrow the clerical regime themselves.

Sen. Torricelli commended Mrs. Rajavi’s leadership in challenging times against a brutal dictatorship and said “you have…not only saved the movement and given hope to the future, but saved the lives of your people….[History] bends toward justice, and justice in this case is success and the end of the regime.”

Rama Yade, former Human Rights Minister from France, commended the opposition for its inspiring role in gender equality in the Middle East. She said it “puts women, wives, mothers, sisters at the heart of its work because it knows what women have brought to Iran.”

She added: “What the regime fears is that in 50 years, the multigenerational and multi-ethnic aspects of [the MEK] has brought together the best of Iran.”

Sen. Ingrid Betancourt of Colombia praised the Iranian people for not giving up their struggle against the dictatorship for four decades.

“The people of Iran have never accepted the regime in the past 40 years and have resisted. We are proud to be part of this resistance. The people are voicing for the overthrow of the mullahs’ regime.”

The international case has been made for the need to support a strong indigenous and grassroots movement in Iran in the form of the NCRI. Saturday’s international conference was the latest example of that international backing for a movement that has refused to give up for four long and blood-drenched decades.

The significance of the event is that it shows there is a viable, democratic solution to the Iranian dilemma. Boots on the ground are not required. They do not need money. The Iranian people themselves have figured out the alternative. All the rest of the world needs to do is to offer their moral support for the people’s democratic aspirations.

The Iranian people are making the sacrifices necessary to bring down a brutal and terrorist regime. They and everyone else will benefit from the democratic outcome.

The Iranian opposition will try to highlight this next month, when on July 17, hundreds of lawmakers and dignitaries from 60 countries will join tens of thousands of Iranians in a virtual international gathering in support of a free, democratic, and non-nuclear republic in Iran.

The least people in the U.S. and other western countries can do is to make sure that the voice of the Iranian people and their resistance movement is heard as loud as possible, because the regime is trying hard to silence them.

Ken Blackwell is the former United States Ambassador to the United Nations Commission On Human Rights.