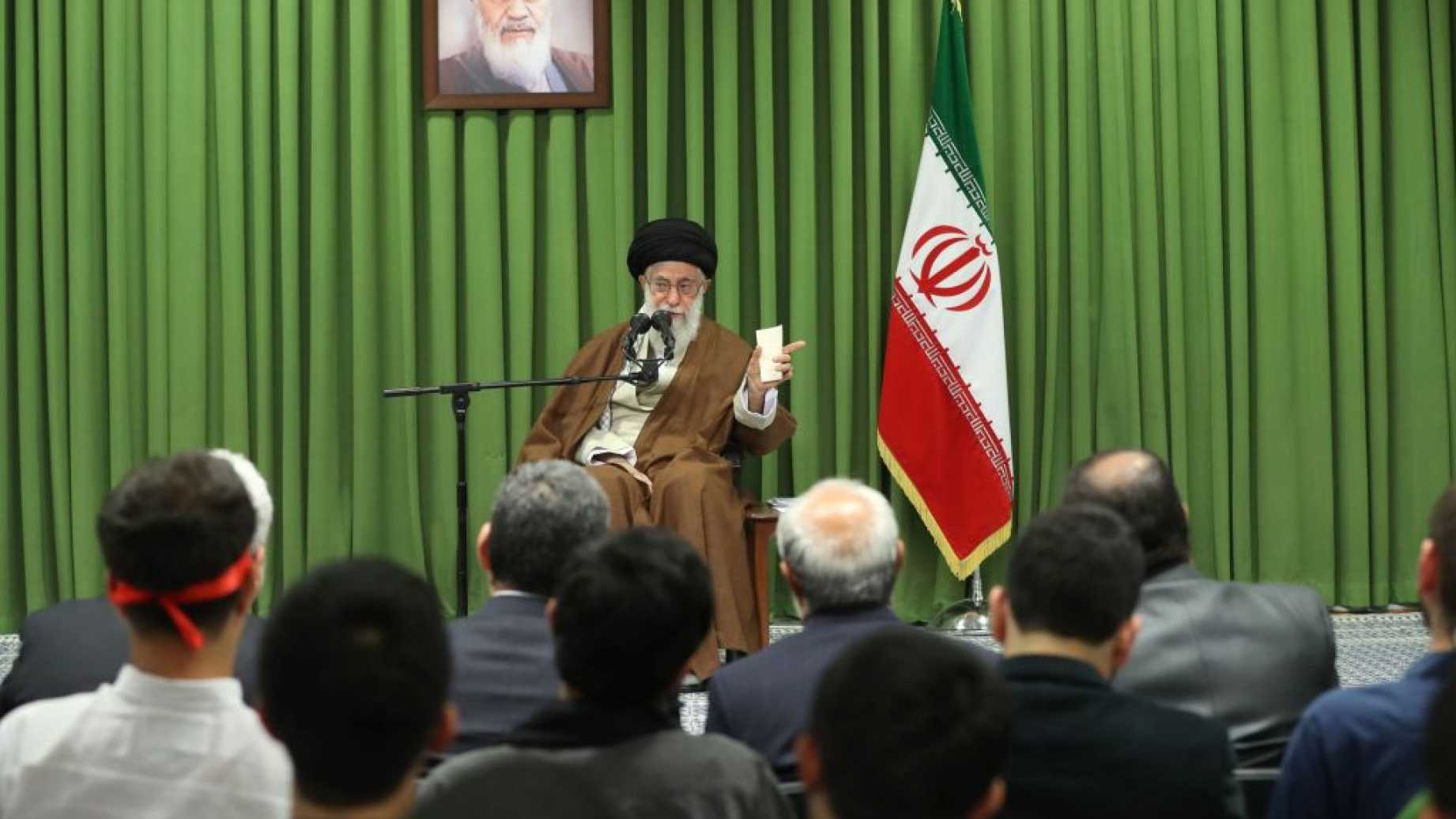 Protests against the theocratic regime in Iran have reached the capital, Tehran. On Monday, there were numerous reports of the protests, and a rally in support of establishing a democratic government in Iran is scheduled for Paris on June 30.

Here are some of the reports from Tehran:

Chants in #IranProtests in Tehran bazaar today clearly show Iran’s ppl know the mullahs’ regime to be responsible for their woes: “Our incompetent Government is responsible for our nation’s poverty” “Our enemy is right here. They’re lying when they say it’s America” #FreeIran2018 pic.twitter.com/S1ksP6qh8B

June 18, 2018
Tehran, Iran
Protests against austerity and unemployment!
Iranians chanted: “Our enemy (Regime of mullahs) is here in Iran. They (mullahs) have lied to us that our enemy is the US. pic.twitter.com/6NZ4nWLost

As the National Council of Resistance of Iran (NCRI) writes, “To bring the efforts of Iranians to fruition, NCRI will be hosting a huge rally, which some refer to as the “galaxy of all uprisings”, on 30th June in Paris. This rally will demonstrate to the world the common goal of all Iranians and will also serve as a reminder that that the only effective way to address the current problems is to overthrow the regime and support its replacement with a viable Democratic Alternative.”

Editorial: Khamenei’s Nuclear Dilemma
Comment
After 50 Years of Dealing With Iran, a Bright Future Looms on the Horizon