Iran and Trump: Regime Change or Change in Behavior? 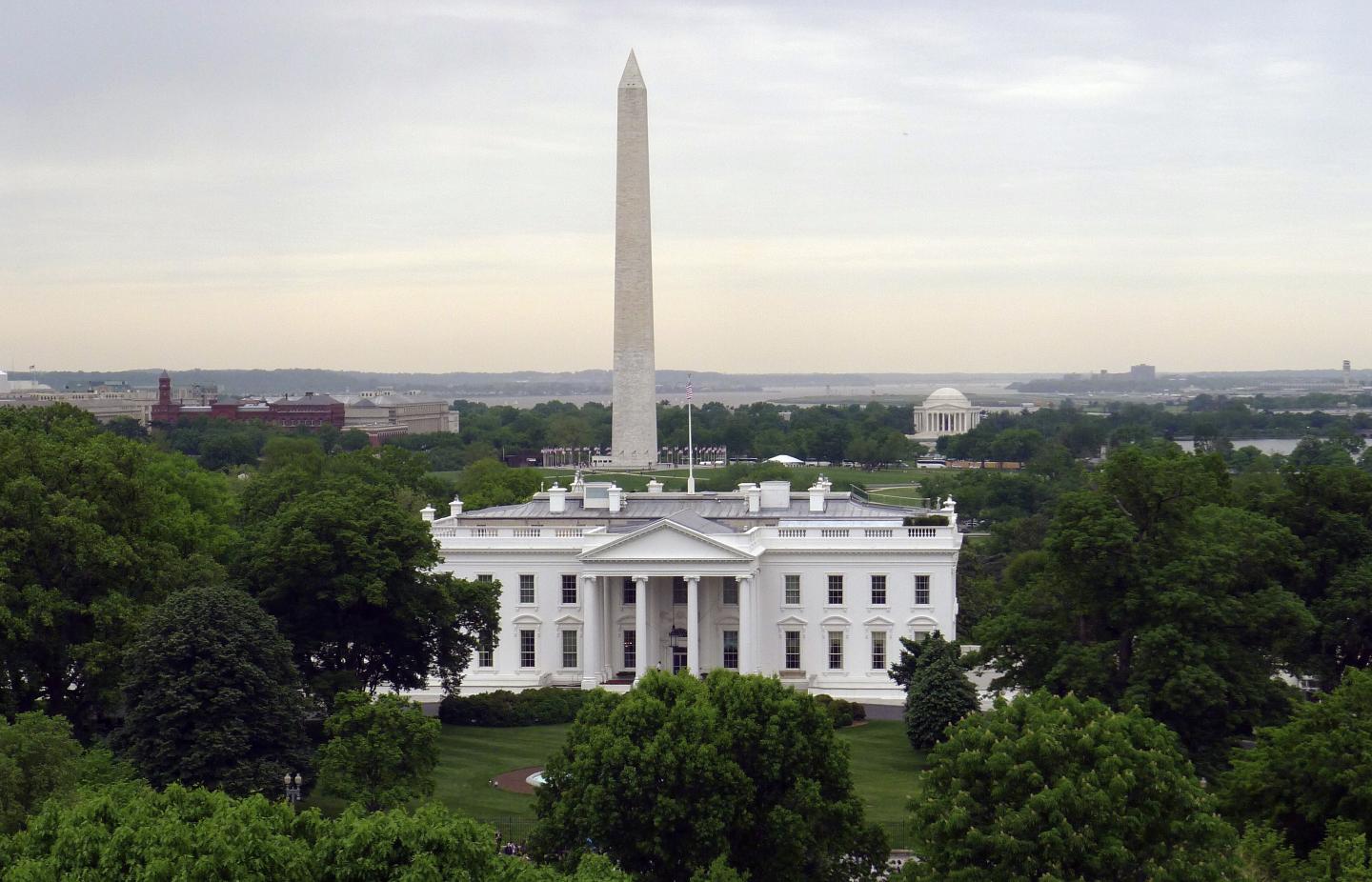 Reuel Marc Gerecht is on the warpath. In the latest The Weekly Standard,  he offers the most comprehensive compendium to date explaining the history and ideas that animate those pushing the Trump administration toward conflagration with the clerical regime in Iran. For Gerecht, “depending on what the mullahs do, war may once more be on the horizon.” Though the ball may be in Iran’s court, Gerecht makes it clear the United States should be preparing its next moves.

Gerecht laments that “the Iraq syndrome has convinced the foreign-policy establishment and a not inconsiderable segment of the American public that the Muslim Middle East is a hopeless mess.” He argues that a misinterpretations surrounding the 1953 reinstallment of the Shah have led to a creativity-inhibiting “coup allergy.” He targets The American Conservative and Fox News’ Tucker Carlson as obstacles to persuading the administration to take the right course.

And what is the right course on Iran? As I reported last month , many if not most of the Iran hawks don’t so much see parallels with the experience in Iraq as they do hear echoes of the triumph over the Soviet Union. Neoconservative guru Michael Ledeen said Thursday, “The [historical] model is the fall of the Soviet Empire.”  Alireza Jafarzadeh of the National Council of Resistance of Iran (NCRI) told me earlier this year that Tehran functions like Moscow did during the Cold War, but swapping communism for Islamic extremism: a world capital of the globe’s leading counterculture.

The fight to interpret Trumpism, that jambalaya of stated policy preferences, in terms favorable to one’s pursuits continues apace. “Donald Trump aspires to new nuclear negotiations, even suggesting a meeting could take place with Iranian president Hassan Rouhani without prerequisites,” Gerecht notes. “Some have called this Reaganesque. After all, Ronald Reagan sought the end of the Soviet empire. . . . Putting ‘Marxism-Leninism on the ash-heap of history’ clearly meant regime change in Mother Russia.” Gerecht concludes, probably correctly if the acidic tone of most administration staffers in their private statements on the regime is any indication, that “the White House has all the elements of a regime-change strategy despite its denials.”

And yet the administration does make those denials. “We would like to see a change in the regime’s behavior,” as a senior administration official carefully phrased it earlier this week. John Bolton, national-security advisor, told Fox on Monday: “Our policy is not regime change.” But Bolton did emphasize that it’s Iran turn to make a move or face a fiercer official policy: “We want to put unprecedented pressure on the government of Iran to change its behavior, and so far, they’ve shown no indication they’re prepared to do that.”

Much could change, of course, if a presidential summit does happen with Rouhani and the odd couple hits it off. Russia, and North Korea in particular, got significant cover from their leaders’ favorable interactions with the president. But a triplet of foreign-policy gaucheries, in the eyes of the establishment anyways, seems unlikely. If anything, the political incentives for the president are considerable, in light of Helsinki and Singapore, to be exacting, without apology, on at least one geopolitical adversary.

In the periphery of this administration, the behemoth shadow cabinet of outside advisers and former senior administration officials who still interact regularly with the president’s team, the cat seems almost out entirely out of the bag. “President Trump empowers regime change in Iran,” Frank Gaffney of the Center for Security Policy, close personally with Bolton and the alma mater of top National Security Council apparatchik Fred Fleitz , said on Tuesday. Never much one to beat around the bush, Gaffney said: “We’re told the object of such important policy changes is merely to change that regime’s behavior. But the Trump administration’s actions seem likely, if not calculated, to help Iranians instead change the regime itself.” Ali Safavi of NCRI, which is associated with the deeply controversial People’s Mujahedin of Iran, or MEK, told me this week that the recent mass demonstrations in the country “make it palpably clear that the people of Iran . . . will not be satisfied with anything less than the overthrow of the ruling theocracy in its entirety.”

But Safavi thinks it’s moot whether the United States officially declares regime change as its objective: “We welcome the call for the Iranian regime’s change of behavior at home and abroad as that would lead to its definite demise.”

Despite the seeming near-unanimity of Republican thought on this issue—every major Republican candidate for president opposed the Iran nuclear deal—occasional cracks show. Carlson’s preeminent time slot on Fox is a thumb in the eye to the hawkish establishment, and a boon for restrainers. Geraldo Rivera made noise this week, telling a surprised panel on The Five : “I think that we have totally picked the wrong enemy in the Middle East. . . . The nuisance, the evil-doer, is Saudi Arabia.” Rivera’s remarks were noticed in the White House. And Rand Paul, the GOP presidential candidate least vociferous in his opposition to the deal, now very much has the ear of the president, aiding in his objectives vis a vis Moscow and on a host of other foreign-policy matters.

But in general, the hawkish tide on Iran is evident. The only question is when we see the high watermark .