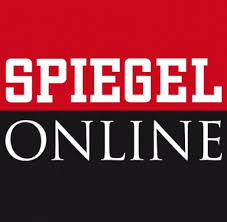 BERLIN — A German court has ordered weekly magazine Der Spiegel to pull passages from an article that said an exiled Iranian opposition group engaged in “torture” and “psychoterror,” saying the article didn’t support the allegations.

The Hamburg state court said in its ruling that it would fine the magazine 250,000 euros (about $282,000) if the passages about a Mujahedeen-e-Khalq camp in Albania weren’t removed.

Der Spiegel told The Associated Press in an email Tuesday it was considering whether to appeal. The passages from the Feb. 16 issue still appeared online.

The Mujahedeen-e-Khalq welcomed the ruling, saying the article “spread a wealth of lies and false allegations” about the group.

The ruling came at a difficult time for Spiegel. An internal investigation revealed in December that a star reporter for the magazine fabricated parts of multiple stories.