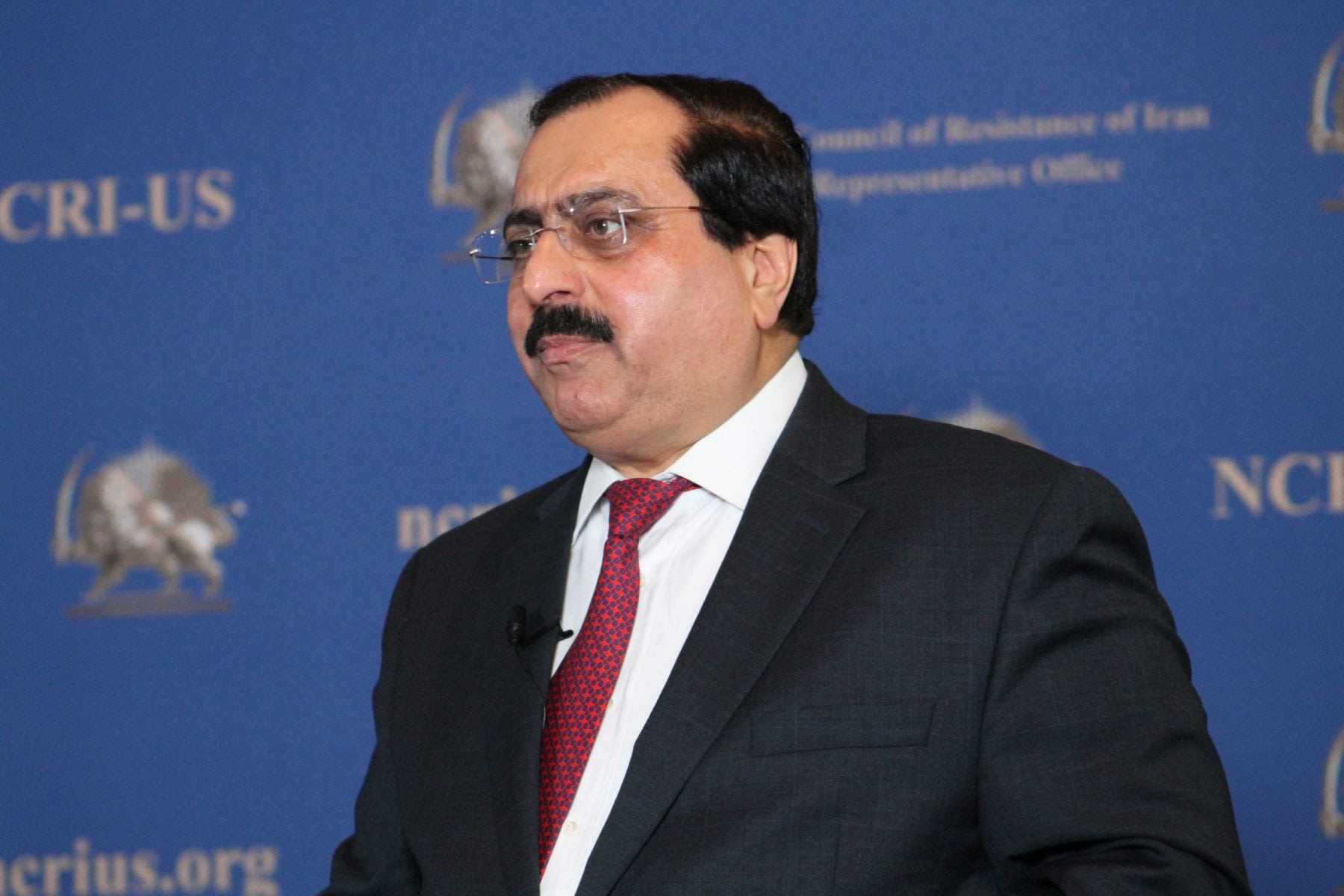 Developments in Iran over the past two days are unprecedented and even bigger than the 2009 uprising. Alireza Jafarzadeh, Deputy Director of National Council of Resistance of Iran-US Representative Office told 7Dnews.

In an interview with 7Dnews in Washington, Jafarzadeh explained that the level of anger in the population and the speed with which it has spread across the nation is not comparable with any other events. “At no other time have you seen people attacking government-owned institutions such as petrol stations, banks, Basij headquarters, government vehicles; and it is continuing,” said Jafarzadeh.

So far at least 8 people have been killed and protests have spread to at least 65 cities across Iran, sparked by the rise of the cost of fuel by as much as 3 times overnight.

Although the protests started over the price of fuel, in many places pictures of Khamenei have been set ablaze, and chants of “Death to the Dictator,” “Death to Rouhani,” and “Down with Khamenei” can be heard. This indicates that the Iranian people see the regime in its entirety as the plunderer of their resources and that the real enemy of the Iranian people is Khamenei and his regime protected by the Islamic Revolutionary Guards Corps (IRGC), Jafarzadeh added.

People are no longer afraid of confronting the State Security Forces because they have nothing else to lose, and the protests are growing by number and intensity, according to Jafarzadeh.

This is significant, in light of how the Shiite population and the public, in general, have been protesting, since last month, the Iranian regime’s influence in Iraq. Lebanon has also seen similar protests, all directed against Khamenei and the IRGC, Jafarzadeh told 7Dnews.

The world must realise that this is a new era for Iran, and for the Middle East. The entire region, from Beirut to Baghdad and from Karbala to Tehran and Mashhad, is calling for the end of the involvement of the Iranian regime and the downfall of the repressive rulers of Iran, he added.

This is the time for the international community, including the Muslim and Arab nations, to condemn the Iranian regime’s suppression of the legitimate demands of the Iranian people, hold the regime accountable for its behaviour, and express support for the Iranian people and their organised resistance. The people are seeking fundamental change in Iran, Jafarzadeh concluded to 7Dnews.