Why Tehran Says It Wants to Enrich Uranium to 60% Purity 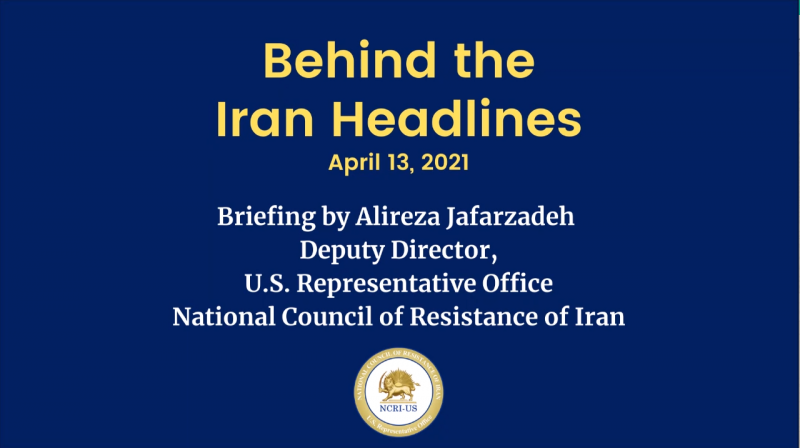 Alireza Jafarzadeh, NCRI-US Deputy Director: The Iranian regime’s announcement that it will start enriching uranium to 60% is actually further proof that Tehran should have never been allowed any enrichment at all.

It also confirms that its entire nuclear weapons program should have been dismantled back in 2015. It must be dismantled NOW.

The Iranian regime has been stepping up its nuclear defiance in many ways to produce an artificial sense of urgency.

It aims to create this false perception that it is close to building the bomb so that the United States and others would rush to make concessions and lift the sanctions.

The reality is that the announcement for 60% enrichment is indeed a sign of desperation of a very vulnerable regime, weakened by systematic corruption and widespread public discontent at home and isolation abroad.

Tehran is following its same old playbook, nuclear blackmail, expansion of terrorism, and repression at home. We should remember that deception, duplicity and nuclear blackmail are part of the Iranian regime’s DNA.

Now is the time to stand firm against this desperate regime and not give in to its arrogance and demands.