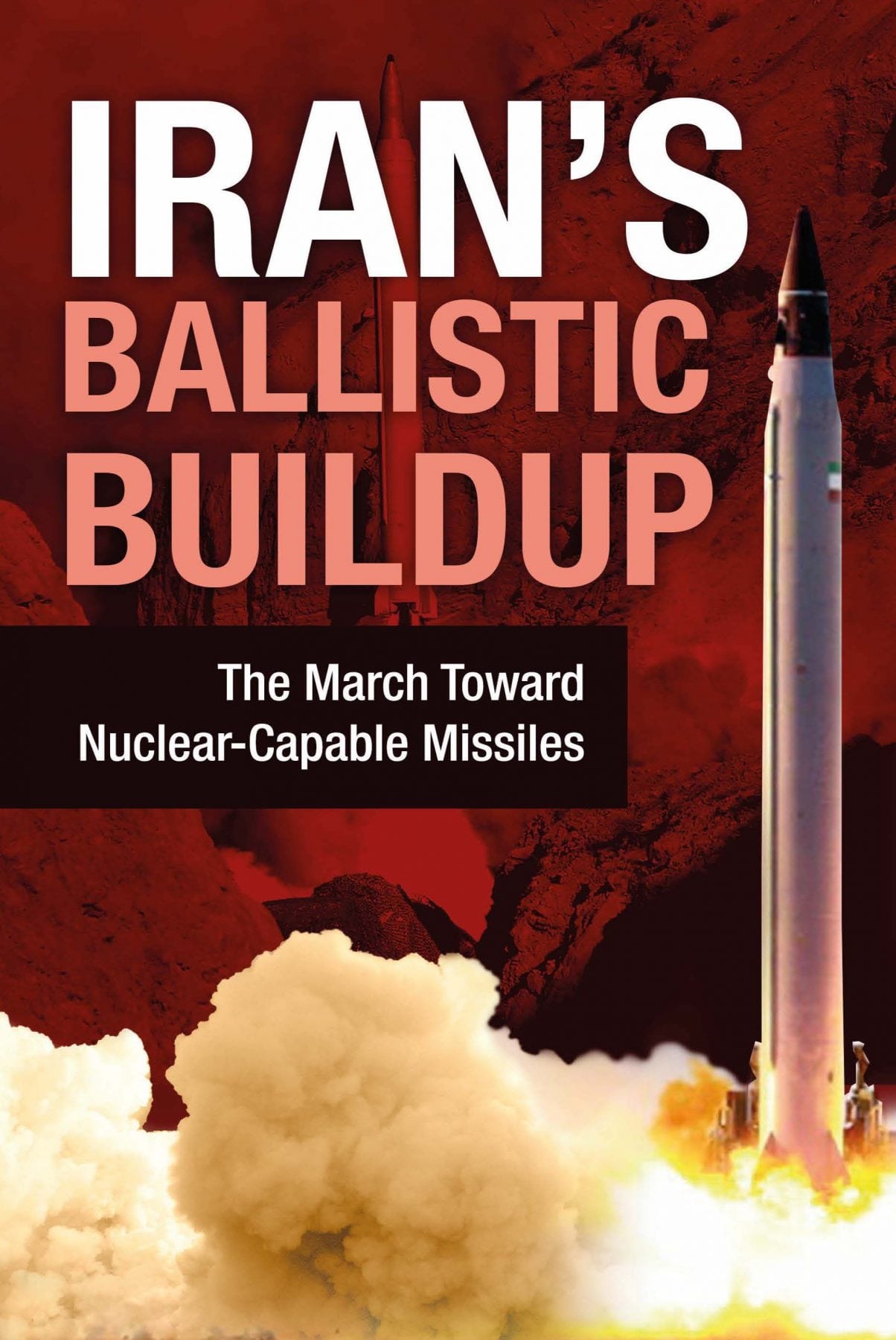 Buy it on Amazon Here

Buy it on Barnes and Noble Here

This unique manuscript surveys the regime’s missile capabilities, including the underlying organization, structure, production, and development infrastructure, as well as launch facilities and the command centers operating inside Iran.

This report has been complied based on intelligence and information obtained by Iran’s main organized opposition movement, the Mujahedin-e Khalq (MEK), from inside the Islamic Revolutionary Guard Corps (IRGC) and other regime military institutions in charge of missile development.

The book exposes the nexus between the regime’s missile activities and its nuclear weapons program, including Tehran’s ties with Pyongyang.

Contrary to the spirit of the July 2015 nuclear deal, the clerical regime increased the number of tests of ballistic missiles capable of carrying a nuclear load. This, coupled with illicit exports to other rogue actors in the Middle East, is prompted by the regime’s domestic weaknesses and vulnerabilities.