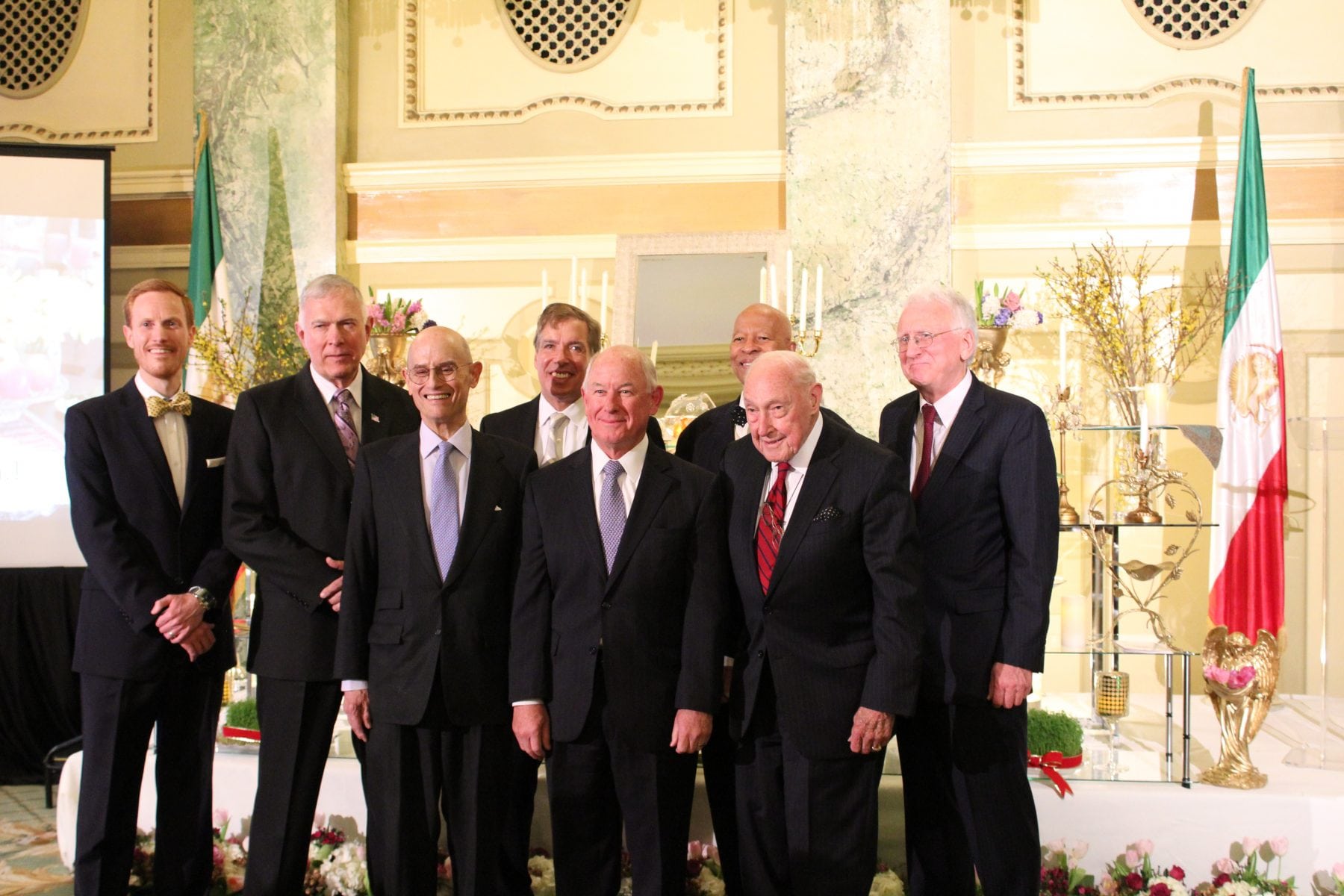 H.E. Floreta Faber, the ambassador of the Republic of Albania to the United States spoke at the event, while other European countries had diplomatic representations as well.

Photo credit for all photos if not noted otherwise: Rebecca Spendley


Warning: count(): Parameter must be an array or an object that implements Countable in /home/customer/www/ncrius.org/public_html/wp-content/plugins/ultimate-responsive-image-slider/layout.php on line 15