MENUMENU
Articles > Iran Put On Notice: What Next?

Iran Put On Notice: What Next? 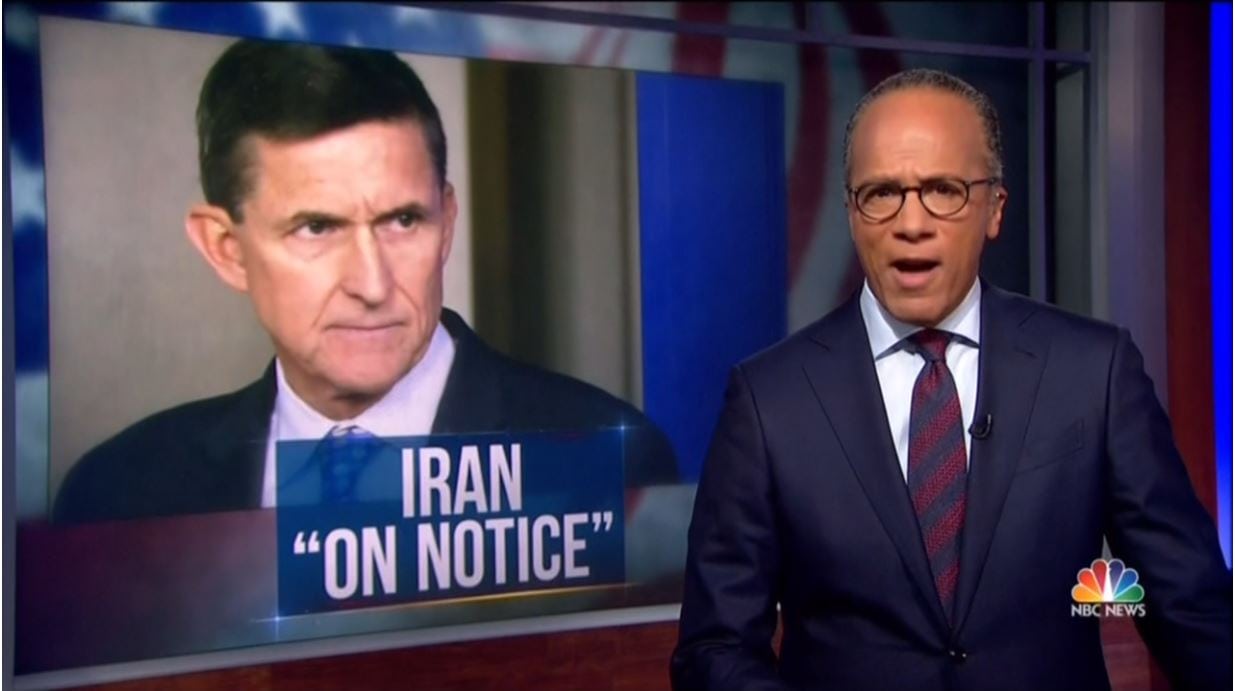 Last month, the US imposed new sanctions on Iranian entities involved in weapons procurement. The move came two days after the administration of Donald Trump officially put the regime “on notice” for its provocative ballistic missile tests. In response, Iran conducted a second missile test this week in defiance of U.S. warnings.

The regime’s embattled supreme leader Ali Khamenei also weighed and desperately tried to put on a brave face. He said in a speech, “No enemy can paralyze the Iranian nation. [Trump] says ‘you should be afraid of me.’ No!”

And, last week, the state-run TV claimed that the regime’s sympathizers marched on the streets on the anniversary of the 1979 revolution to “swear allegiance to the clerical establishment” while chanting “Death to America.”

The U.S. administration seems serious about turning a new page on the policy towards the increasingly defiant and aggressive mullahs’ regime and have emphasized that the days of turning a blind eye to Iran’s hostile and belligerent actions are over.

General James Mattis, the new Secretary of Defense, said that he favors rigorously enforcing the Iran nuclear deal (officially called the Joint Comprehensive Plan of Action or JCPOA), though other officials continue to speak of revocation or renegotiation of the deal.

But Mattis has also struck a harsh tone on Iran policy in general, acknowledging that the extremist theocracy ruling Iran is the worst destabilizing force in the Middle East, and a clear threat to Western interests. Mattis may support measures undercutting the JCPOA if it turned out that the agreement was limiting the administration’s ability to confront Iran over other issues.

Under the previous administration, the regime was given a free pass on supposedly minor violations, facing no consequences for such things as excessive supplies of heavy water or the brief enrichment of uranium to higher-than-accepted levels.

Prior to the JCPOA, a UN Security Council resolution had also categorically barred the regime from development or testing of nuclear-capable ballistic missiles. But as the nuclear agreement was being implemented, the wording of the resolution changed and only “called upon” Iran to avoid work on weapons “designed to be capable” of carrying a nuclear warhead.

The imposition of new sanctions related to the ballistic missile tests and other provocations by the Iranian regime does not need to have any bearing on the JCPOA.
In spirit, the meaning is exactly the same. But Tehran has been given a gift in the form of vague wording, which has allowed them to argue that the international community cannot punish them for several tests of ballistic missiles that could be capable of striking Israel and various Western assets.

The malign conduct of the Islamic Revolutionary Guard Corps (IRGC) and its extraterritorial arm, the Quds Force in Syria, Iraq, Lebanon and Yemen should have been recognized the world over as proof of the persistently aggressive preoccupations of the Iranian regime. The same goes for the regime’s capture of 10 American sailors in January 2016, multiple missile attacks on Iranian dissidents formerly residing in Camp Ashraf/Liberty in Iraq, and various threats and provocative maneuvers against US Navy vessels and aircraft in the Persian Gulf.

Just nine days after the president was inaugurated, the IRGC carried out yet another ballistic missile test, sending a nuclear-capable weapon over 600 miles from a known launch site. Then, familiar Iranian statements emerged suggesting that these actions are plainly permitted since they are not mentioned in the JCPOA.

There is hope that the long-term strategy will consist of an appropriately assertive response from the Trump administration, and not the continuation of the same appeasement and enablement that characterized its predecessors’ Iran policy. The new approach should embrace the idea of reaching out to the Iranian people and the organized opposition.

The imposition of new sanctions related to the ballistic missile tests and other provocations by the Iranian regime does not need to have any bearing on the JCPOA.

It is, thus, entirely up to the regime whether expanded enforcement measures by the US lead to the failure of the nuclear deal. But considering the provocative gestures the Iranian regime has made and continues to make since that deal’s implementation, it should be clear to the administration and to the American public that they are better off holding the Iranian regime accountable for their terrorism, their destabilizing role in the region, and rights violations at home.

One such action would be to designate the IRGC as a foreign terrorist organization, further depriving the regime from its lethal leverage in the region and sending the right signal to the people of Iran. The days of ignoring the Iranian regime’s aggression abroad and repression at home should indeed be over.