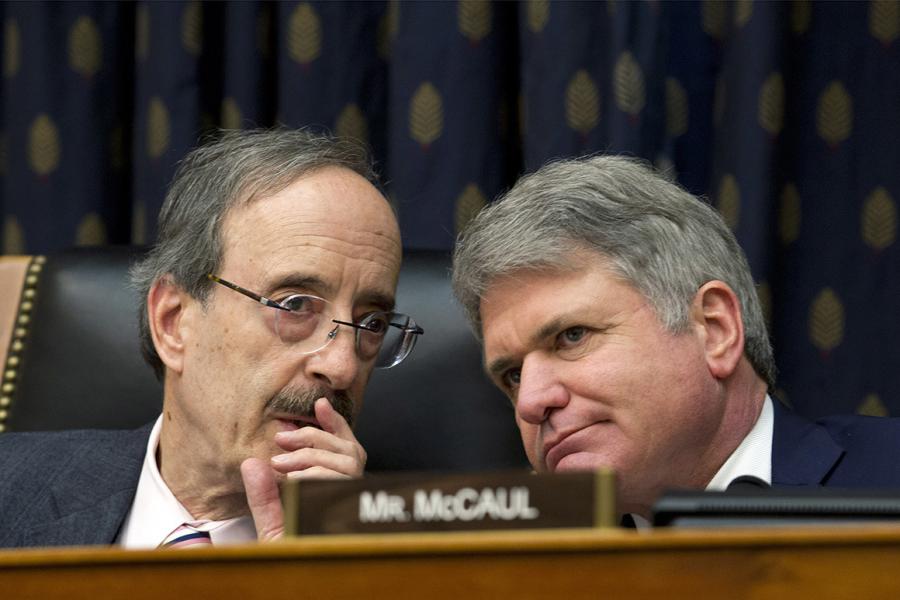 WASHINGTON, DC, December 9, 2016 – The bi-partisan support is growing for a House resolution introduced by Rep. Michael McCaul (R-TX), the Homeland Security Committee Chair, Eliot Engel (D-NY), House Foreign Affairs Committee (HFAC) ranking member and Ed Royce (R-CA), the HFAC chairman. The resolution condemns the deteriorating situation of human rights in Iran and the Iranian regime “for the 1988 massacre, and for denying the evidence of this manifest set of crimes against humanity.”

H.Con.Res.159, co-sponsored by some 50 House members, urges the United Nations “to create a Commission of Inquiry to fully investigate the massacre and to gather evidence and identify the names and roles of specific perpetrators with a view towards bringing them to justice.”

The measure notes that “the massacre was carried out pursuant to a fatwa, or religious decree, issued by then-Supreme Leader Ayatollah Ruhollah Khomeini, that targeted…the Mujahedeen-e-Khalq (MEK),” quoting Amnesty International, “between 27 July 1988 and the end of that year, thousands of political prisoners [in Iran], including prisoners of conscience, were executed in prisons nationwide.”

While stressing, “the majority of those killed were supporters of the PMOI [MEK],” the resolution emphasizes that “in a recently disclosed audiotape, the late Hussein Ali Montazeri, a grand ayatollah who served as Khomeini’s chief deputy, noted the regime’s efforts to target the MEK and said that the 1988 mass killings were ‘the greatest crime committed during the Islamic Republic, for which history will condemn us.’”

On November 27, 2016, an Iranian regime court sentenced Ahmad Montazeri, the 60-year-old cleric son of Ayatollah Montazeri to 21 years in prison for releasing the tapes.

Representatives from both sides of the aisle equally cosponsored the resolution, which states, “those personally responsible for these mass executions include senior officials serving in the current Government of Iran.” Hassan Rouhani’s Justice Minister Mostafa Pour-Mohammadi who had earlier denied the massacre ever took place, boasted that he was “proud” of having carried out “God’s commandment” to execute MEK members.

“This is an important legislation which needs to be followed up with policy steps by the U.S. Administration in standing with the victims of repression and with those who want to establish democracy in Iran,” said Soona Samsami, the U.S. Representative of the National Council of Resistance of Iran.

The resolution urges “the Administration and United States allies to publicly condemn the massacre, and pressure the Government of Iran to provide detailed information to the families of the victims about their loved ones and their final resting places.” 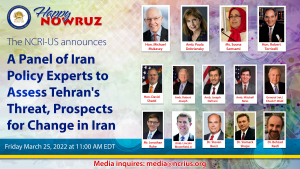 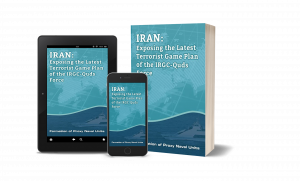 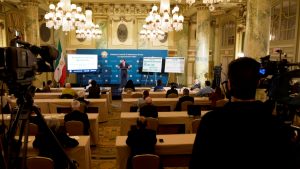 Who is the MEK?
Comment
Rebuttal to Dan Benjamin's Allegations in Politico