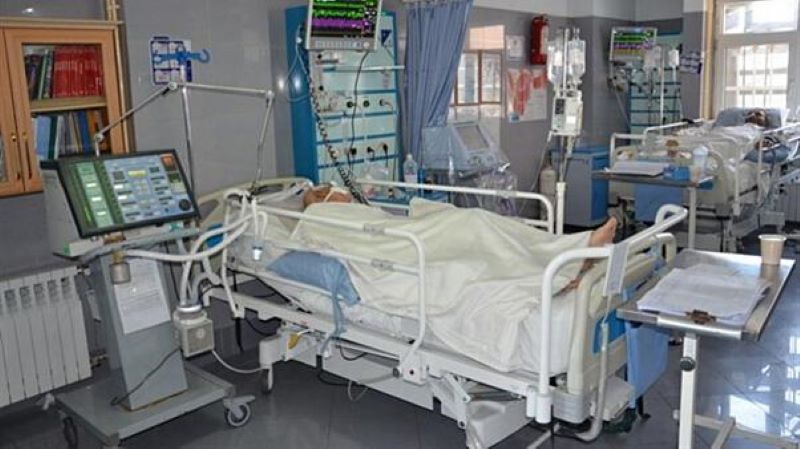 According to state-run media, (ILNA) a senior member of the Iranian regime parliament (Majlis), Ahmad Amirabadi Farahani, acknowledged on Monday that 50 people have died as a result of Coronavirus (COVID-19). Farahani said on average 10 residents of Qom die on a daily basis as a result of COVID-19.

He said COVID-19 had spread to Qom three weeks ago, but officials had engaged in a cover-up. He added that there are no proper facilities in Qom and even the nurses do not have proper clothing and are in danger of contracting the disease.

Shahin Gobadi of the National Council of Resistance of Iran said:

“It is quite evident that the clerical regime is covering up the real scope of this disease in Iran and has deliberately misled the public and failed to take proper actions to deal with this growing threat that has become epidemic.

“Lies and deception and cover-up are in the regime’s DNA. This became evident during the catastrophe of shooting down Ukrainian commercial airlines in January, which resulted in the death of 176 innocent passengers.

“Mrs. Maryam Rajavi, the President-elect of the National Council of Resistance of Iran, has repeatedly called on the World Health Organization, WHO, to dispatch supervisory and medical teams to Iran. She also urged Iranian physicians and nurses to advise and assist the people and help them confront the virus. Mrs. Rajavi emphasized that the regime must put medical resources monopolized by the mullahs and the IRGC at the disposal of the people, hospitals and physicians.”

I again urge WHO to dispatch supervisory & medical teams to #Iran & request physicians & nurses to advise & assist the people to confront the virus. The regime must put medical resources monopolized by the mullahs & the IRGC at the disposal of the people, hospitals & physicians — Maryam Rajavi (@Maryam_Rajavi) February 23, 2020